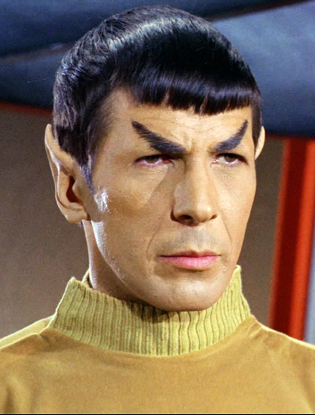 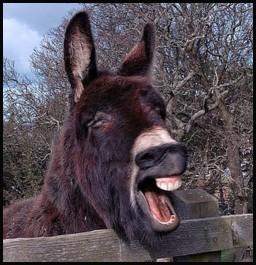 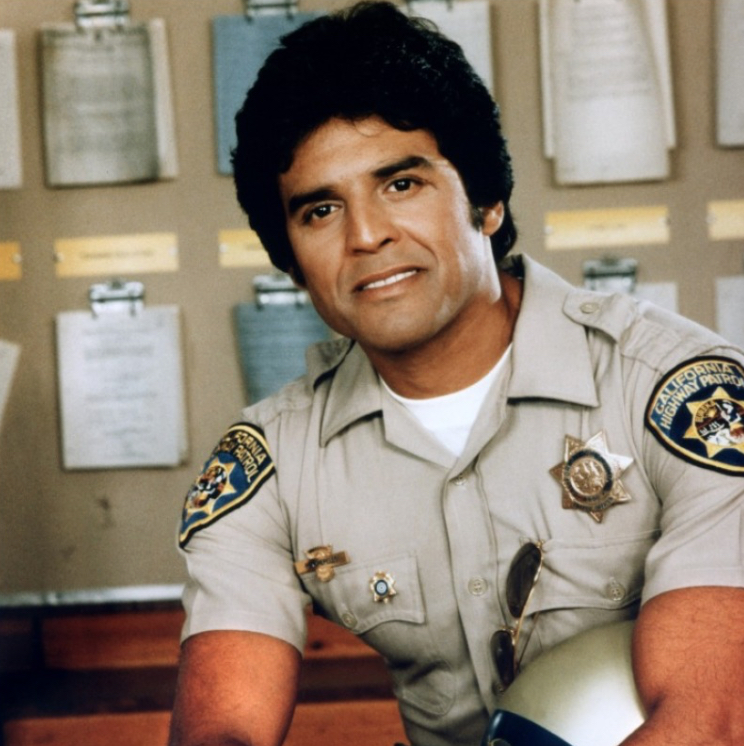 Significant Others: Alain Prost – Multiple world-champion winning legendary ex-driver and portent of doom for anyone dumb enough to use him as their figurehead (see also Ligier and err, Prost)

History: Renault first entered F1 in 1977 with turbo engines that didn’t work.  Perhaps attempting to recreate their heritage too literally, a lot of what can be said about the reformed team’s return to contemporary F1 is that it is in remarkably similar shape.

Confronted with the mighty budgets of Mercedes and Ferrari – never mind customer team Red Bull – Renault mystifyingly decided to restart their factory team from the ashes of the old one albeit following a few years’ “rebranding” as Lotus: or asset-stripping as everyone else put it. 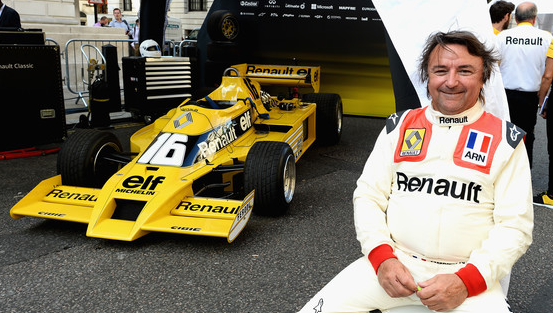 Who wouldn’t want to remind the world of this?

Having already dispensed with more drivers’ services than years they’ve been back on the grid, their great coup of hiring Daniel Ricciardo for 2019 rapidly fell to ashes as the full force of its mediocrity began to dawn on the Red Bull Grand Prix winner and he didn’t even hang around long enough to see how any of 2020 went.

Now allegedly courting the return of Fernando Alonso the team could only be said to have come full circle if Jean-Pierre Jabouille could somehow find a role in the team, the workforce go on strike and then have them set fire to Alain Prost’s company car.  Outside of Ferrari, nothing would surprise anyone.

Distinguishing Markings: Mostly yellow to ape the great Renault F1 cars of old which would be news to Alain Prost if nothing else.

Reasons to support them, part 1: You’re French.  They’re not Lotus.

Split Personality? To be fair to Renault at least one of their earlier incarnations was also Renault.  Though that’s a bit like saying Elizabeth Taylor was less nuts than Zsa Zsa Gabor because at least two of her marriages were to the same person

Owned By: The French Government: what could possibly go wrong?

Fun fact(s): Failing to land yet another World Championship in 1983 owing to the bone-headed incompetence of his team, Renault factory workers nonetheless decided to set fire to Alain Prost’s everyday commuting transport thereby kind of making his whole point for him

Not to be confused with: Lotus, Jordan, an annoying wasp at a picnic