Debut:  Bahrain 2006 (as Toro Rosso who they still are regardless of what some Marketing bell end would tell you) 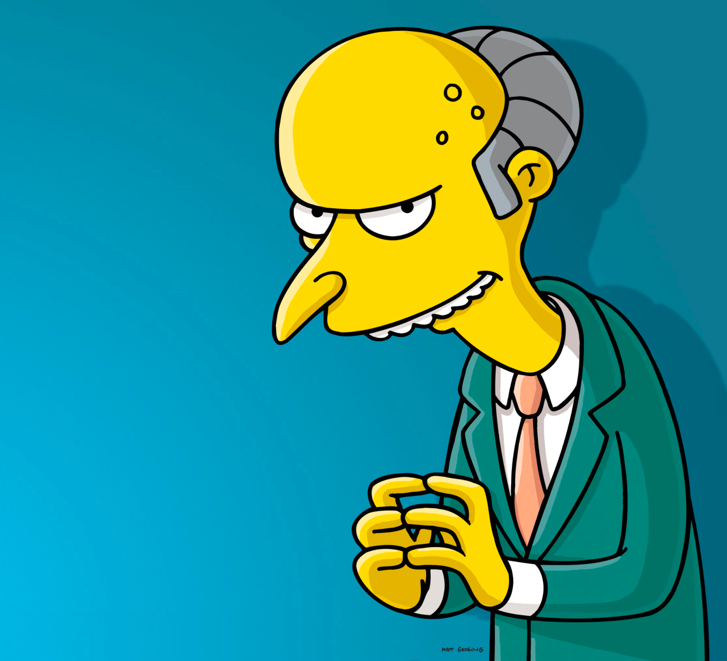 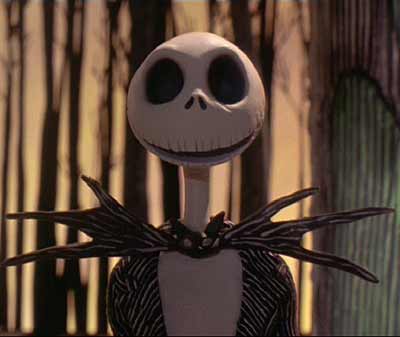 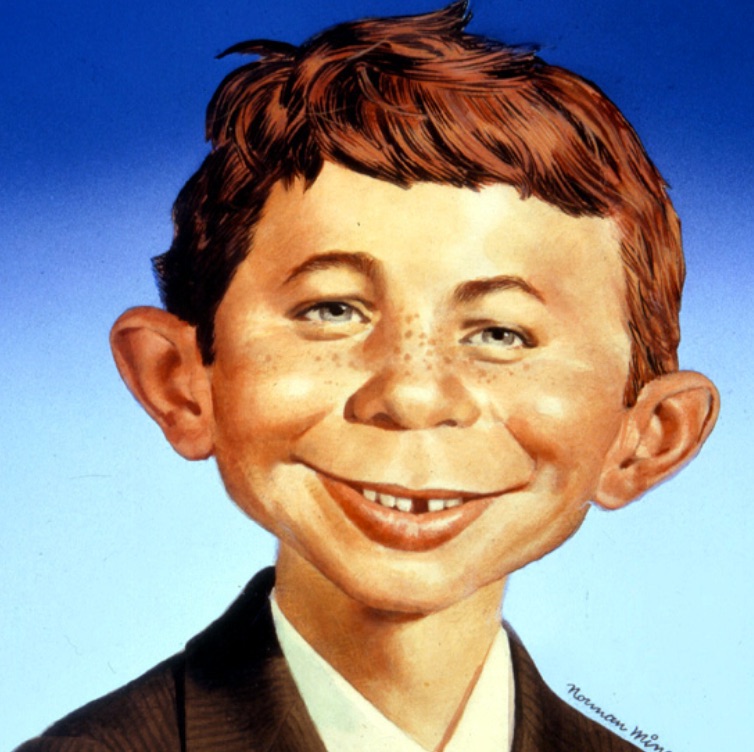 Red Bull’s junior driver program, built on a ruthless divestment of under-performing resources finally reached it’s logical conclusion of self-consumption when it suddenly discovered its talent cupboard was so bare it had to re-hire drivers it had publicly derided as not good enough. 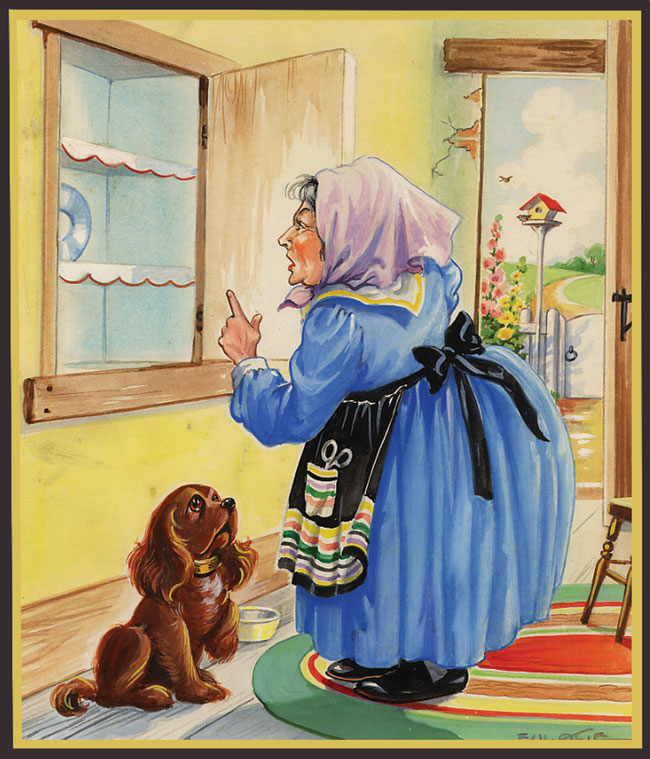 Now pedalled by not just one but two alumni prematurely fired up the greasy Red Bull ladder only to be found wanting in the most egregiously destructive way, one would have thought the team had reached maximum embarrassment before surprising everyone by re-branding as the world’s most pointless fashion retailer.

Talent-spotting fails aside the team now exist in a pointless midfield hinterland serving no conceivable purpose for no apparent reason other than to spend the other half of Dietrich Matterschitz’s fortune.

Distinguishing Markings: Blue and white.  Evoking nothing but a stark, pitiless wasteland of desiccated post-it notes covered in human excrement and marketing slogans

Reasons to support them, part 1: You know something nobody else does, couldn’t be proved in the past, present, future or by any sort of mathematics real or imagined

Owned By: Red Bull: and what’s wrong with Red Bull owning lots of sports teams? apart from every single country in which them doing this has created nothing but ill will, anger and consternation?

Fun fact(s): AlphaTauri is the fashion arm of Red Bull.  Conjuring up a similar warm fuzzy feeling the words “the IRA are the armed wing of Sinn Fein” once did

Not to be confused with: Alphabetti-Spaghetti, Alfa Romeo, Alfalfa sprouts, Matalan