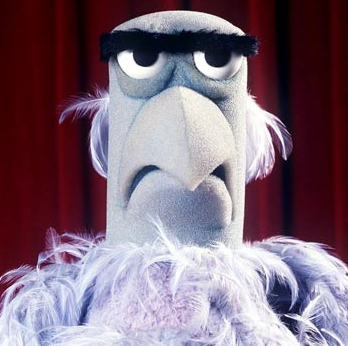 Profile: Rich as Croetius thanks to Mexican Telco backers, Perez nonetheless still required the assistance of billionaire, Lawrence Stroll to eject Vijay Mallya from the head of erstwhile employers Force India. Stroll – father of then Williams piloting Lance lest we forget – encouraged the Mexican to foreclose on his missing stipend – and therefore, India’s own Delboy – thereby allowing the Administrators in. Lo and behold but who do they find on day 1? A Mr L Stroll waving his chequebook around, keen to keep the whole enterprise going – so long as one tiny little nepotistic driver recruitment condition was met. Thus does Perez rather than Ocon cling on to his place at cipher-inspired rebrand exercise, Racing Point. If Ocon should be missed for anything save his penchant for annoying Max Verstappen it’s that his absence ceases the comedy double-act clashes with his Mexican nemesis. The prospect of Perez running his employer’s son off the road however, does at least lend any such spectacle an infinitely greater sense of drama. Box-office fingers crossed, Sergio.

Alonso suddenly remembers Days of Thunder was the one he liked