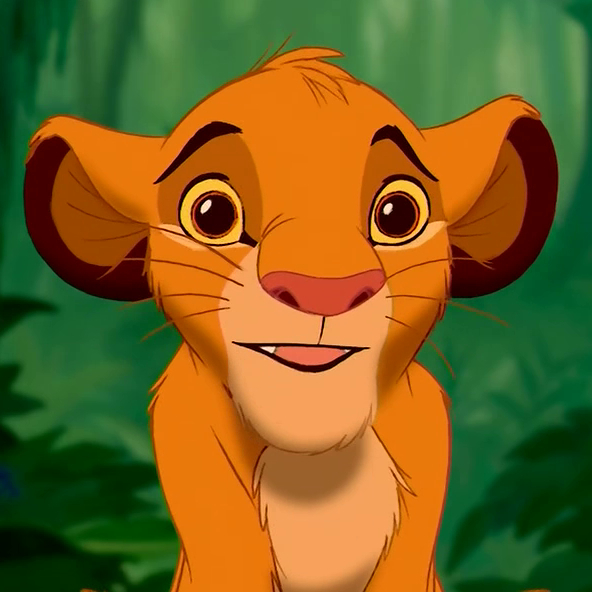 Profile: What is the point of Romain Grosjean? So woeful in his debut year at Renault he made Nelson Piquet Jnr look good, a couple of years mixing it with Kimi Raikkonen – a man barely conscious he was back circuit racing again – appears to be enough to guarantee the Swiss cheese yet another year at Ferrari B Team, Haas. As close as the 32 year old will ever get to the real thing unless he finally cracks and spears into the side of Leclerc’s senior version, (despite what his contract might say about absolute subservience to the Master Team). Apart from crashing a few times into his own team mate, Grosjean has provided fewer memorable moments than an entire season of Midsomer Murders though John Nettles staring into the abyss sometimes resonates if you’ve ever seen Romain in the post-race interview pen. The Haas is a Good Car everyone agrees yet its two drivers struggle to make its anonymous appearance spark any brighter than a damp Swan Vesta on an October hiking tour in the Brecon Beacons. Currently the proxy laughing stock in Netflix’s F1 documentary expect him to be centre stage comedy clusterfuck by about August.

Real Madrid in for Raikkonen