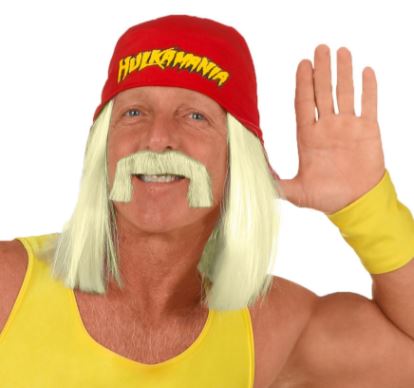 "Hang on: it was *my* idea to be the unlucky hotshoe driver taking a massive gamble at an underperforming team: what the fuck are you doing here?" Poor Nico. At least prior to Ricciardo's arrival the Hulk could have been forgiven for thinking that first elusive podium wasn't to be denied thanks to the bloke on the other side of the garage. On the plus side, presumably even the Regie can't continue pissing about now a heavyweight has arrived but on the downside: lads, it's Renault. Nico therefore enters his billionth-or-whatever-it-is consecutive F1 season probably no closer to a podium - let alone win - than he was when he took his pole position in an arthritic Williams during his sophomore season a decade ago. Unlike Williams, Hulkenberg does at least seem alive though a season of Ricciardo taking him to the cleaners and the 31 year old might find himself in an unwanted sack race of which of the two pegs out first.