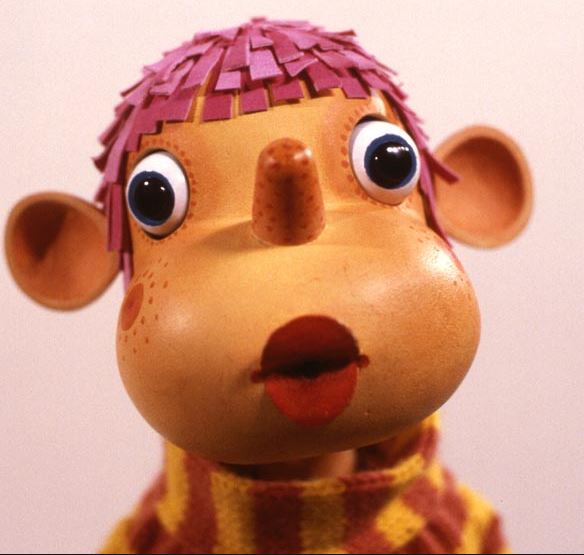 Profile: Managing Verstappen appears to have become the Hardest Job in Motorsport thanks to the Dutchman’s supernatural gifts proving just as enticing to Red Bull’s seriously superannuated rivals.  Their high risk arse kissing policy not only made its perpetual backing of the Dutchman a tortuous high wire act in defending the indefensible but effectively lost it the similarly gifted Ricciardo who received the sort of mealy-mouthed send-off that proved the Australian’s point about who the team had long-since aligned themselves with.  2018, Team Verstappen would like you to recall was the one where only the Dutchman matched Hamilton in the second half of the season, conveniently letting you forget the first half where he scored nearly as many reprimands as Kevin Magnussen does in an entire season.  Already wearyingly bullish about prospects with Honda, expect Gasly to be crushed whether or not Honda are a success, Honda to be crushed if they aren’t and the team to back whatever it is he says or does until the Ferrari cheque really is too big to resist and they claim he was a tosspiece all along.