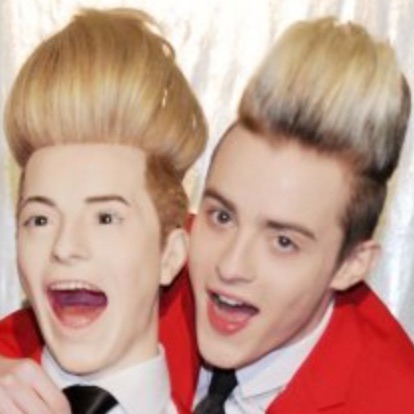 Profile: The 7 ages of Hamilton: first ingenue, canny operator, aggrieved party, pre-eminence, dickhead, bigger dickhead, statesman.  Sir Lewis Hamilton is on the brink of eclipsing a record previously thought more impregnable than Mother Theresa but nonetheless: here he is.  If the dog flaunting Sir Elton John disco garb cast-off wearing narcissist wasn’t for you try 2020’s human rights activist version.  The bellend clothes and narcissism is still there but it’s tempered by an apparently genuine sense of something greater than Team Hamilton doing much to close the empathy gap to a (sizeable) group of admittedly more senior facepalming spectators old enough to remember when protests filled the streets for reasons bigger than filling Instagram accounts with worthy selfies.  If the 2020 Mercedes is anything to go on, 2021 – Red Bull allowing – should be a walk in the park .  Expect therefore a record breaking 8th title, increasing outspokenness though slightly less of it when actually at the venues where the authorities are beating the shit out of potential spectators.