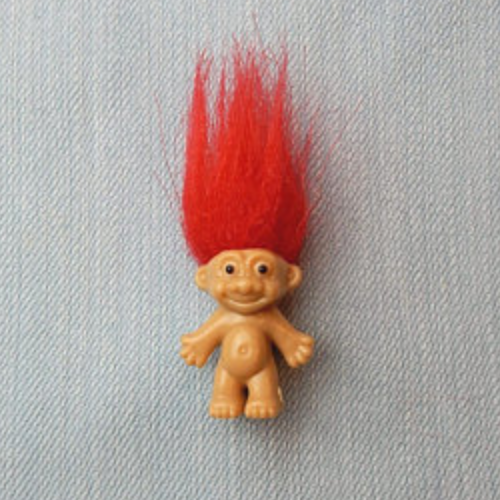 Profile: Just a normal, everyday Bristol lad who’s dad *happens* to be the 501st richest man in Britain, Lando arrives at Mclaren in his teens with absolutely nobody wondering if he could have made it sooner if only he’d had the resources. Fortunately for everyone who at least likes their billionaire dad financed aspring racing driver offspring to be decent, Lando does appear fast unlike any number of other greasy palm lubricated chancers one could name over the last decade or so. Looking like a gonk that’s been partially flattened in a Loony Tunes accident, Lando either has impossible boots – in the form of Fernando Alonso – or extremely comfortable boots – in the form of the bafflingly mediocre Stoffel Vandoorne – to fill. Unless his dad really only wanted him to fulfill his namesake’s legacy in which case he has to destroy the Death Star having engaged the Imperial Fleet at point blank range over the small forest moon of Endor. In current terms, actually more probable than a Mclaren victory. Help me Obi-Ron: you’re my only hope.