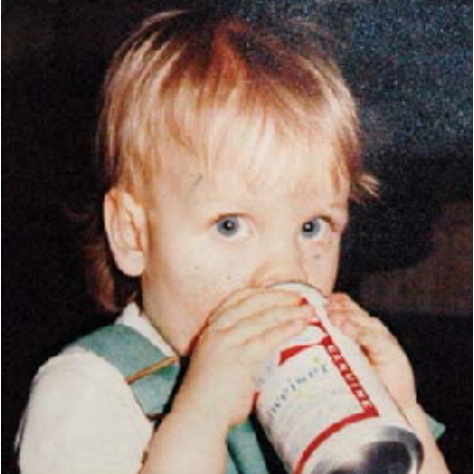 Profile: Belching the tawdry class of a victorious tuxedo’d estate agent at his regional awards bash, The Rebel Without a Pulse shambled half-cut into the FIA’s 2018 end-of-season shindig sending social media gurgling to its predictable fanboy meltdown. Head smashing incredulity at Kimi Raikkonen’s continued employment once again meeting the unyielding rock of his unbendingly loyal greenhorn fans. Does he still need the money or is he just too unimaginative and untalented to try anything else? Scared by encroaching domesticity into chasing continued F1 involvement at increasingly uncompetitive berths safe in the knowledge an army of credulous chumps will buy “Leave Me Alone” t-shirts by the wheelbarrowfull in the mistaken belief this transmits a tiny sliver of his alleged, authority-confronting chutzpah. Failing to realise they’re simply subsidising a cynical career sunset of self-indulgent lethargy you could only say he’s been exploiting if you credited him with the effort required to be that devious in the first place. Like an endless series of sequels powered by a gullible box-office, Raikkonen will continue for twice as long as the Friday the 13th Franchise and end with half the credibility.

Lotus to slow down time

Ricciardo: always thank Red Bull for being able to make these gullible idiots think I earned this