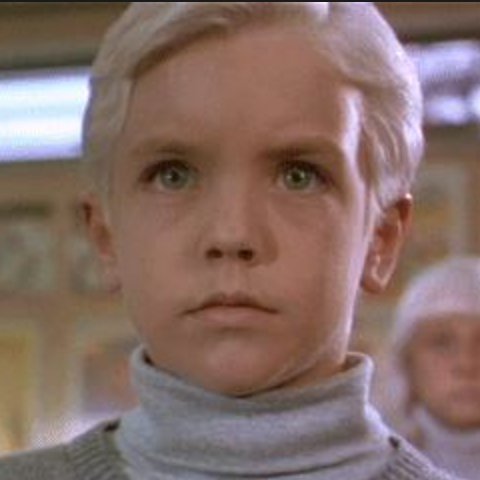 Profile: Fa-fa-fa-fa-fa-fa-fa-fa-fa-fa. Psycho Kevin enters his 5th full season in F1 – provided he doesn’t rack up enough penalty points to make even that low bar academic. One can only assume Magnussen’s manager knew the talented youngster gig was up when Verstappen arrived on the scene but quite why they decided to refashion his USP as the hybrid era’s Pastor Maldonado is anybody’s guess. Avoiding the same descent into anonymity to which his ginger bumfluff team-mate has plummetted seems a bit self-indulgent and not just because of the laundry bills imposed on whoever he’s just confronted on track. Mystifyingly re-employed when the panel beating bill alone should have negated any contract extension, Kevin enters the 2020 season absolutely alone in the conviction he’ll leave it in one piece.