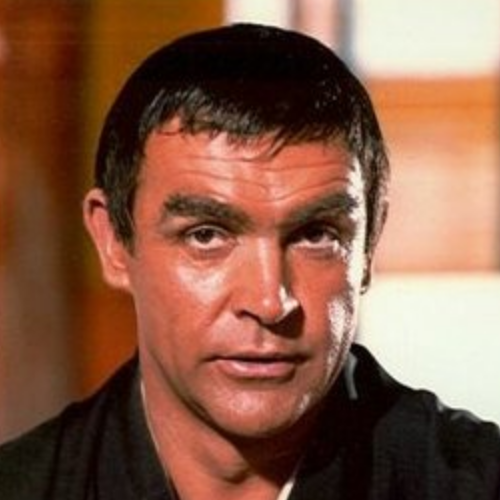 Profile: With a name like a red herring suspect in a 1920s whodunnit potboiler, Russell’s childish face beams credulously from the Williams signing-on publicity photograph. Fast forward to the pre-season testing program which, if you want to set the bar low enough at least happened, Russell subsequently discovered what it was like to race for Williams circa 2019. Slowly entering the pitlane from its garage if slightly faster to the circuit; bits of the car fell off faster than the factory back home could replace them whilst on the other side of the garage a lone, gaunt, crippled man stared glassy-eyed into the middle distance, muttering to himself in Polish. As if a part of the team had broken off and literally grown a living, breathing metaphor to drive itself. Hopefully George gets to practice signing his name in autograph books for a while at least since the next signing on could very possibly be the dole office.

Whatever happens, I will still be World Champion of bellends says Hamilton