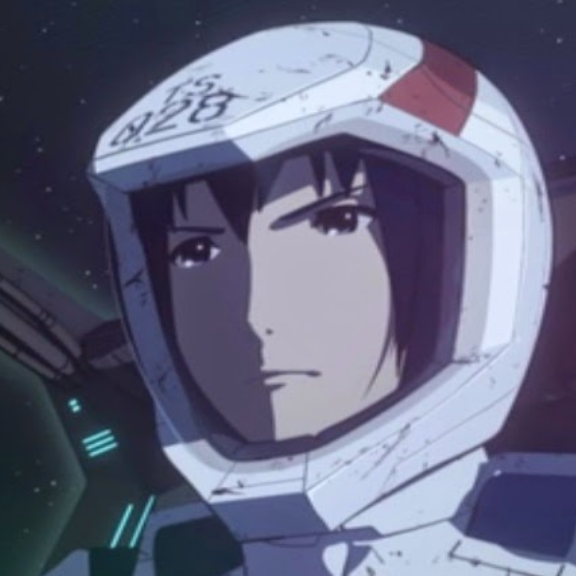 Profile: Time will tell which of Leclerc’s twin legacies from his outstanding 2018 season – finally consigning lightweight moneybags Marcus Ericsson to the F1 exit or securing a Ferrari seat – will be the greatest achievement.  At least the former has the whiff of permanence even allowing for the parlous state of half the grid’s finances.  A Ferrari contract on the other hand can see your name just as easily dragged through the mud as written in the stars; or both if you’re Fernando Alonso. A lot – and quite possibly everything – will depend on his performances against Vettel; a match for any driver when the stars are perfectly aligned (and any clown when they’re not) in an environment even more febrile than the usual box of frogs Ferrari operates in. New team boss Binotto has already backed the German so expect everyone including LeClerc and Binotto to be fired if the Frenchman has the temerity to beat him.  Ferrari are kind of like that.