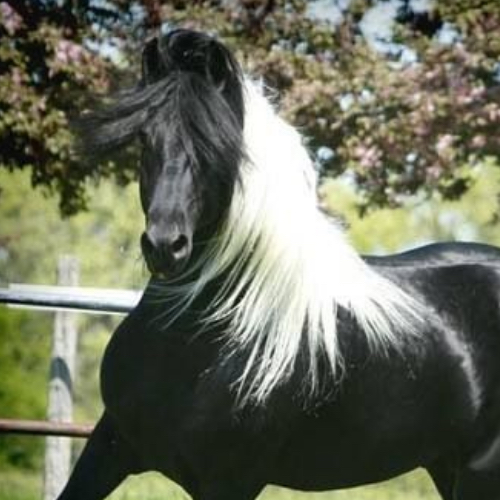 Profile: Jarno Trulli and Viantonio Liuzzi were the last 2 Italian drivers in F1 so it’s not as if Giovinazzi has the finest of legacies to fulfill even allowing for the thunderingly dismal historical performances of his fellow bretheren.  The bar should be exceedingly low.  Despite his team-mate being an ex-World Champion this particular version is arguably about as committed as other ex-World Champion Alan Jones was when he returned in 1986 to sit in – or more accurately, on – the Haas-Ford having spent the intervening period seemingly fulfilling his childhood dream of eating every last pastry in Queensland. Failing to vanquish Raikkonen will probably send the otherwise fetching 27 year old to Ferrari’s young driver knackers yard, already resembling that movie mogul’s bed from the Godfather so let’s hope not. If nothing else I may chainsaw an entire field of horses heads if I see Kimi Raikkonen climb back aboard a car in 2021.