The Supreme being in charge of doling out luck has admitted he has no idea why George Russell keeps getting the short straw but maybe it’s his old fashioned name or something?

Finally scoring points for Williams at the 3,000th time of asking, the 22 year old Englishman did so whilst finishing behind team mate Nicolas Latifi who thereby outscored Russell despite finishing behind him 101% of the rest of the time.

Said the ethereal being who exists out of time, “I admit it: I’ve had it in for him ever since he joined the F1 grid.” 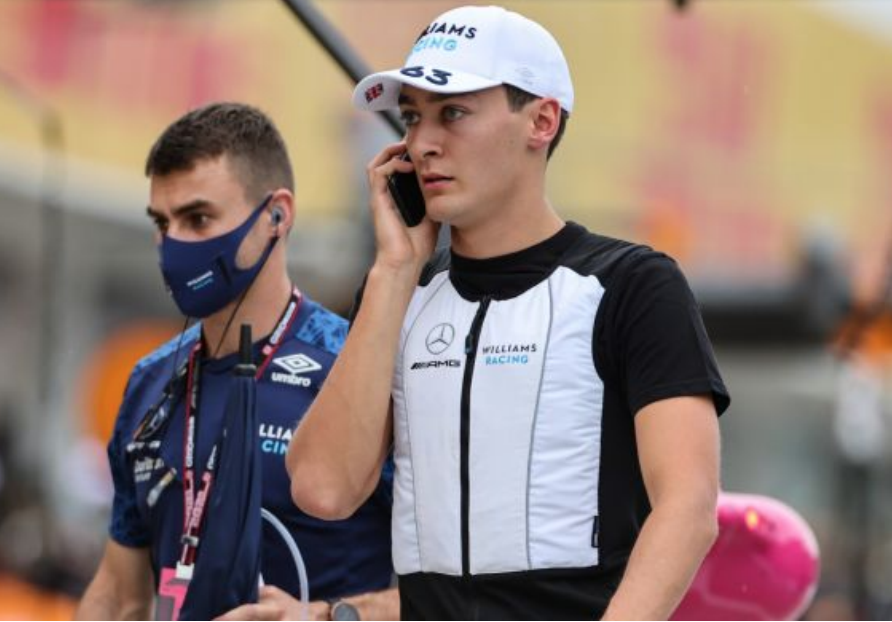 “No idea why. Technically it’s probably against the rules. I just like hexxing the little bastard. Maybe it’s because he looks as though his eyebrows are drawn on with a pencil?”

“Mind you I did that so guess he’s just unlucky.”

“I mean…I get we’re now caught in an infinite loop so….look I just don’t know, ok – even though I am omniscient.”

Mclaren verdict in: team to be “tagged” says FIA