Satan has declared his bid to host a 2021 F1 race round the tortuous blood-soaked caverns of Hades to be on track following discussions with the sport’s owners, Liberty Media.

Claimed the Prince of Darkness, “I’m not saying it’s in the bag but I’m pretty confident 2021 will see the red lights go out down here for the first time in the fiery catacombs of Hell.”

“Assuming you’ll be able to tell against these blood-spattered walls of perpetual inhuman torment of course,” he joked. 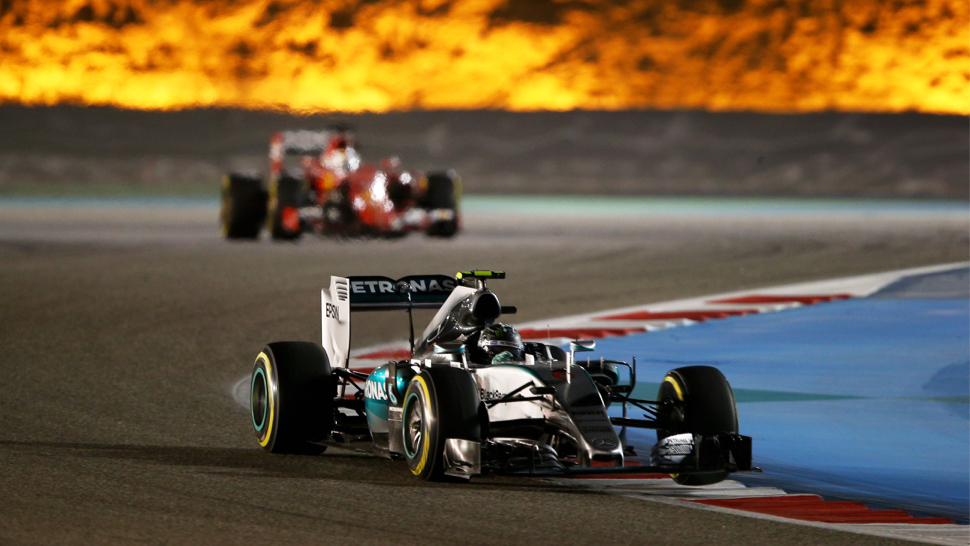 Lucifer got the idea to land what would be the first Grand Prix to be run round a mythical subterranean landscape of never-ending mortal suffering when he tuned into Sky’s coverage of the 2017 Azerbaijan Grand Prix.

The interminable procession round the Near East’s capital of political and religious persecution, state-sponsored torture, rampant corruption and repression was the light bulb moment for Il Diablo’s initiative to project a sunnier disposition to the world than the Stygian apocalyptic wasteland of eternal suffering the public currently believe.

“For too long, people have been hoodwinked into thinking Hell is simply an obsidian nightmare of ceaseless human misery,” went on Mephistopheles.

“Whereas in reality, the Seat of Damnation is nothing other than a delightful night-drenched paradise of boundless opportunity welcoming everyone with a warm – very warm – smile.”

“And if the only opportunity of demonstrating that is by getting into bed with the gratuitous evil of Formula 1 motor racing then it’s a price I’m prepared to pay,” explained the One Who Walks Backwards.