The father of 2 young children who had promised to take his family to Silverstone this year, punched the air upon hearing there wouldn’t be spectators at this year’s event.

Despite shelling out over 500 quid for 4 tickets, the 41 year old Marketing director went to the bottom of the garden and let out a scream of unbridled joy  at the prospect of not sitting half-dazed in a cramped car for over 2 hours prior to spending the rest of the day arguing with his children about a range of merchandise he wasn’t going to buy as his wife’s moaning about being too cold and bored steadily escalated to homicidal levels.

“This was the reckoning year when the children were finally too old for the excuse they were too young and anyway it was too expensive [to visit the British Grand Prix] given the money I’d spent on my massive telly,” Chris Instance began. 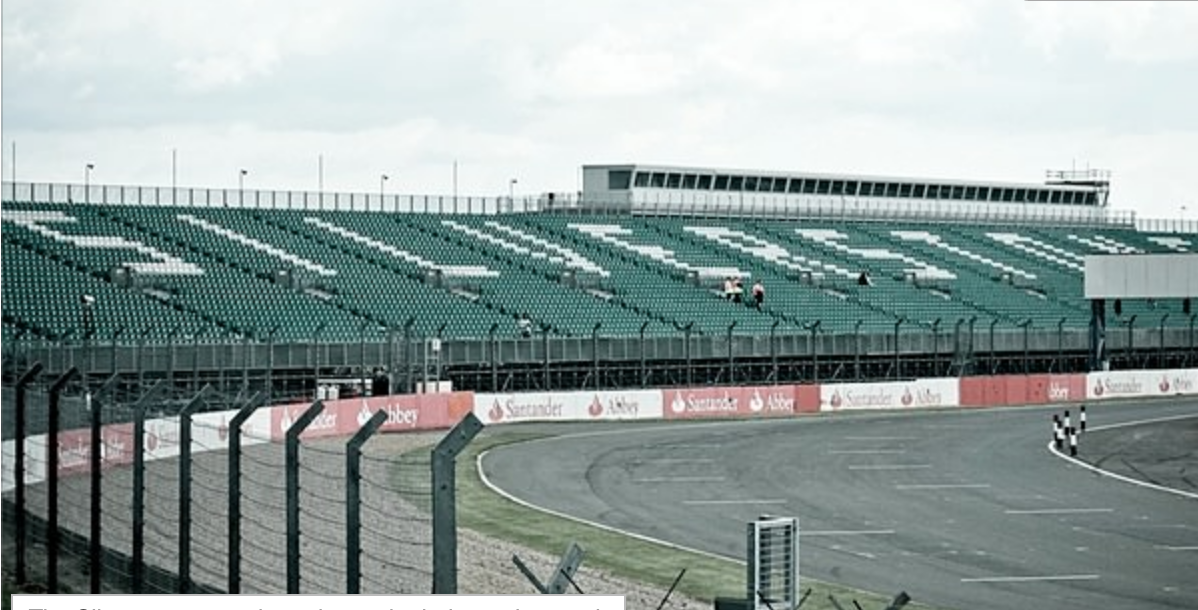 “So despite the reluctant small fortune I may well have flushed down the toilet, the prospect of not spending half my weekend with a group of increasingly disgruntled individuals, braced against a never-ending gale with nothing but anoraks to block my view of something I could watch at home on the telly, I’m absolutely delighted.”

The announcement Silverstone would actually host at least one race on the (now) massively Covid-restricted F1 calendar briefly encouraged thousands of F1 fans only for their joy to be unbridled once it was confirmed they wouldn’t be allowed in.

“The traffic, the wind, the never-ending human wall of fashion abominations, the stench of frying meat drifting down the motorway like a greasy portent of doom, the spectacle, the expense, the miserable huddled drinking, the commentary, the endless dreary trudging.”

“Why am I still watching this again,” Instance continued.