The enforced lockdown has seen panic buying of many basic F1 necessities among the Grand Prix fraternity like Tag Heuer watches, tattoos and over-sized sunglasses but a bumwad splurge has been mercifully avoided thanks to the absence of the stool-loosening Dutchman from the world’s racetracks.

Professor Winnets of the University of Posterioriology told us, “there was a real worry the start of lockdown would see a severe shortage of arsewipe among Grand Prix personnel.” 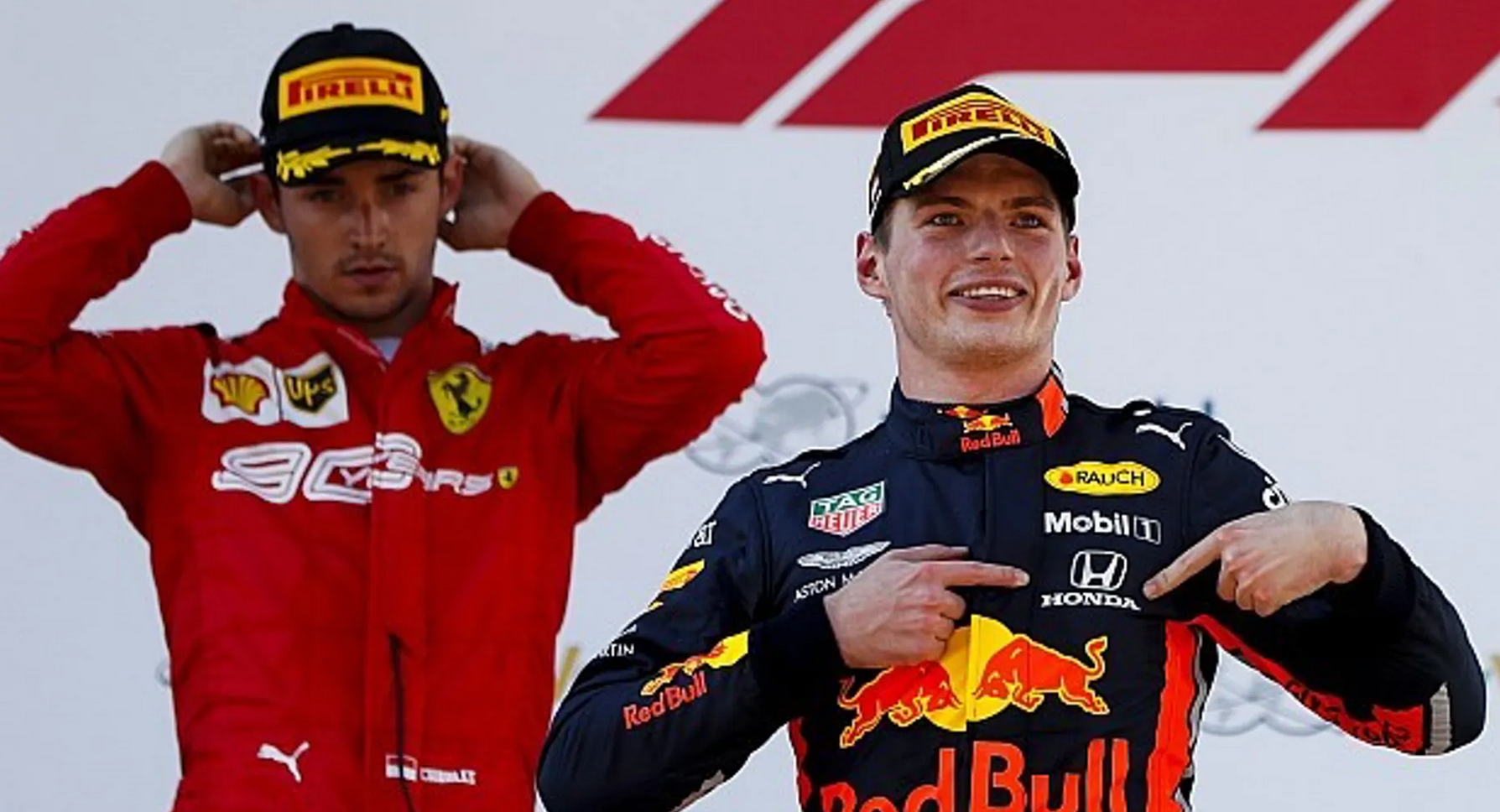 Well, that’s the end of this suit!

“But the happy coincidence of the Red Bull driver’s absence has seen a massive drop in sudden track-based bowel evacuation and – if anything – Andrex and Charmin purchase has been lower in F1 circles than at any time in the past 4 years.”

The youngest F1 driver in history, Verstappen burst onto the scene triggering tremendous excitement for spectators, commentators and dry cleaners alike owing to his youth, gung ho style and lack of concern for human life.

And though the rough edges have come off the now 21 year old Grand Prix winner, his presence on track is still enough to put the fear of God into fellow drivers and their laundromats.

“Safely ensconced at home rather than an F1 car, it’s a relief for everyone save the severely constipated that Max is unable to administer his breakneck bum worrying,” Professor Winnets continued.

“But F1 has to hope that when it comes back, Max isn’t at the front of a second wave.  Of tummy effluent.”