Lewis Hamilton has once again praised team-mate Valtteri Bottas for not being Nico Rosberg: the dastardly German who wouldn’t let Lewis win all the time.

Speaking openly about the warm fuzzy feeling in his tummy every time he walks into the Mercedes garage and slaps the compliant Finn on the back, Lewis remembered grimmer times when things were different.

“Before Valtteri came here was dark times,” the 31 year old said with a shake of his head. 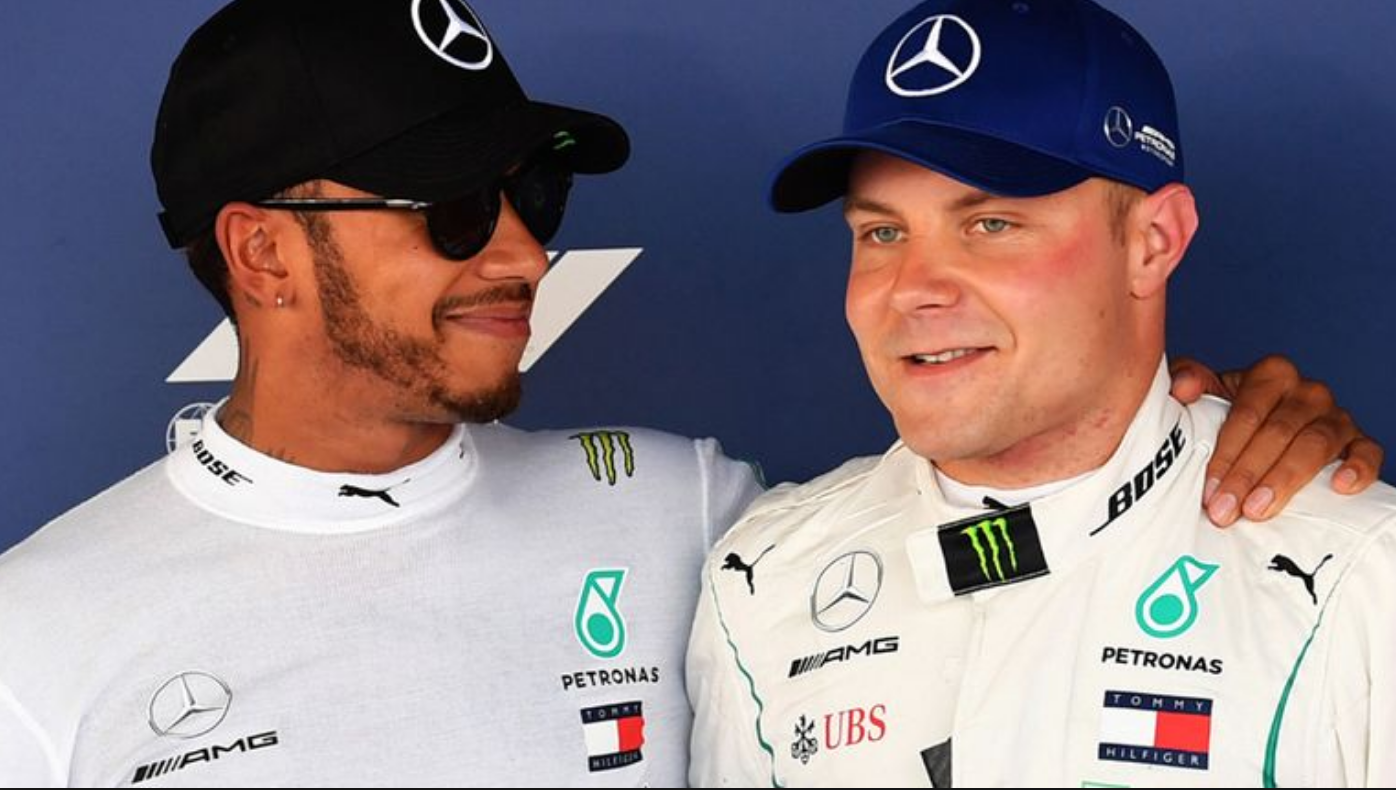 “I would usually win but occasionally another guy would get in the way of that and everything suffered: team morale, my morale. My brand value. It was terrible.”

“And it wasn’t just that he would win but he would somehow do it without actually beating me. It was weird. He’d out-qualify me and finish ahead of me but never actually *beat* me.”

Rosberg and Hamilton drove for Mercedes for 4 consecutive years of increasing acrimony culminating in the former’s world title in 2016 at which point the German left.

Hamilton got over the perceived slight very quickly, however.

“I refuse to say what Nico did to me until I can monetize it as part of a carefully choreographed series of biography snippets published exclusively in the Daily Mail,” Hamilton continued.

“But let’s just say not acknowledging I was best or letting me win at Tekken doesn’t even scrape the surface.”