Charles Leclerc has apologised to his Ferrari team for being so fast.

The 21 year old joined the Scuderia at the end of 2018 because anything up to and including a Breville sandwich toaster was probably faster than Kimi Raikkonen and everybody who hadn’t been watching F1 for the last 5 years thought Vettel was bound to be quicker.

Said the Mongagesque, “joining Ferrari was a dream come true – or possibly a nightmare; I can’t remember as I’ve not been sleeping well recently.” 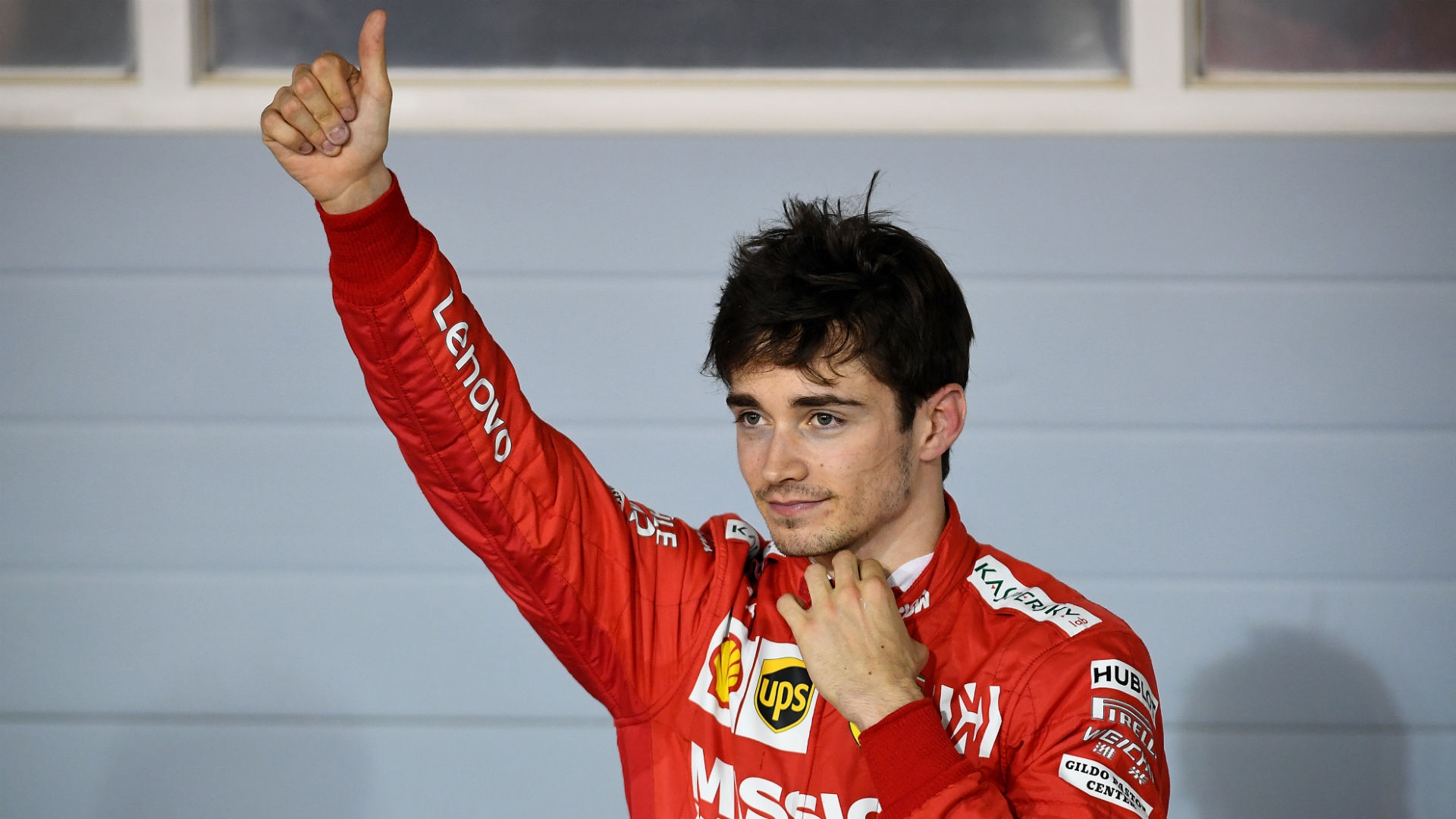 “But I’ve subsequently realised I should have informed my future employers that I like to go as fast as I can all the time as this has caused issues the team haven’t encountered in their recent past.”

Leclerc started the season being told to hold station behind team-mate Vettel in Melbourne and followed this up with being told the same thing at the next 2 races and for all anybody knows the rest of the year as well.

He also isn’t allowed to use the same toilet as the multiple-champion, look him in the eye until being given permission in writing the day before or tell him about any Game of Thrones episodes in case the German hasn’t seen them yet.

“Ever since I stepped into a go-kart I’ve wanted to go as fast as my ability allows me,” continued Leclerc.