Red Bull Racing only ended up with Pierre Gasly because of Renault, team principal Christian Horner has announced.

The scapegoat engine manufacturer had been the subject of dog’s abuse every year of the new turbo formula thanks to Red Bull’s all round brilliance being constantly undermined by their bloody engine.

Said the Harpo lookalike, “last year every aspect of our car except our engine was optimised to 100%. Now we finally have an engine at the same level we find ourselves sub-optimised at the driver level. The only logical answer is that Pierre is the direct result of Renault subterfuge.” 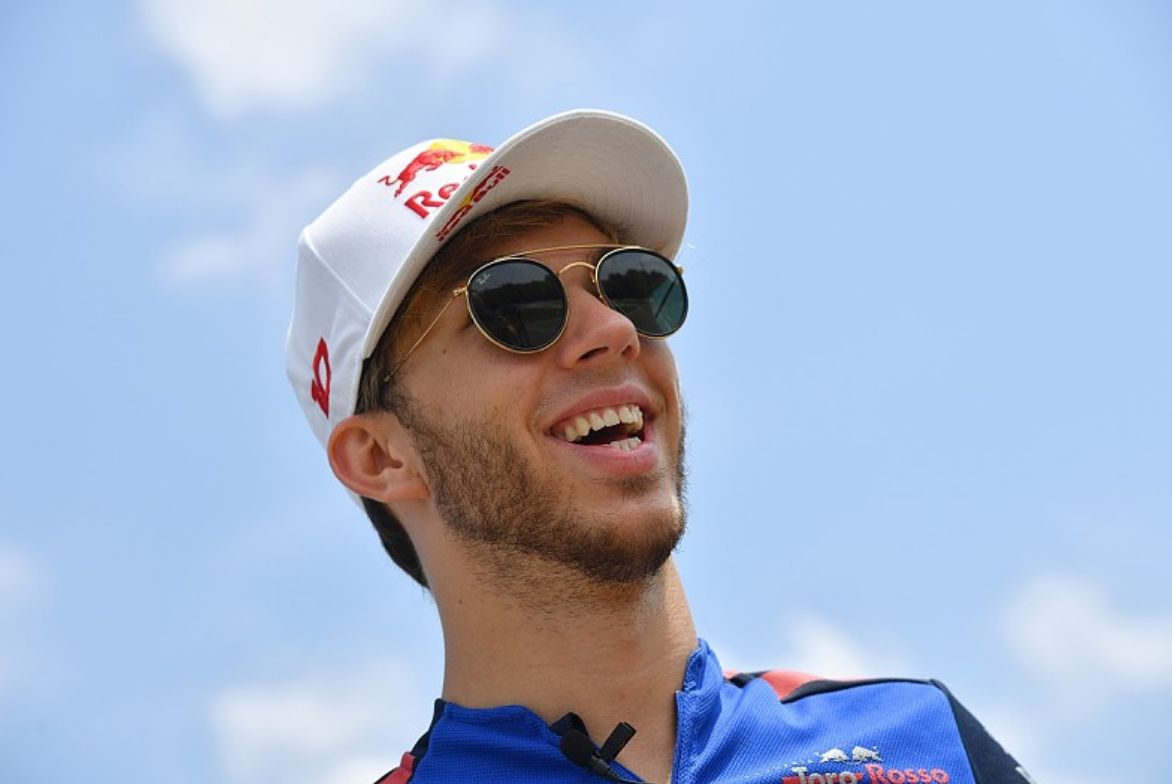 Back when life was fun

Between 2010 and 2014 Red Bull won multiple titles in spite of Renault. Swapping to Honda therefore gave the team a much better chance of showing why engine suppliers just get in the way of spectators realising how good the team and tasty their unconscious-defying fizzy drink is.

“To be fair to Renault it could simply be because he’s French,” continued the woolly haired 90’s song-mangling pop diva shagger.

“Though since they’re French as well the whole thing just smacks of a blatant Gallic conspiracy against us.”

“I take it back: the French pricks,” he exclaimed.

Future Belgian Grand Prix to be as shit as that one, say Greenpeace