F1 fans are sick of experts telling them there could be an F1 title fight when that is clearly abject bollocks.

The long hard-done-by group were speaking after the opening round of the 2019 season at Melbourne in which the 2 Mercedes driven by Valtteri Bottas and Lewis Hamilton set off at the same time as everyone else and that was all anyone had in common with them.

Especially hard-done-by fan, Horatio Benchwarmer said, “like everyone other fan with nothing better to do, I’ve spent the weeks leading up to the season-opener excitedly anticipating the surefire title battle as the result of reading in-depth analysis of testing by so-called experts.” 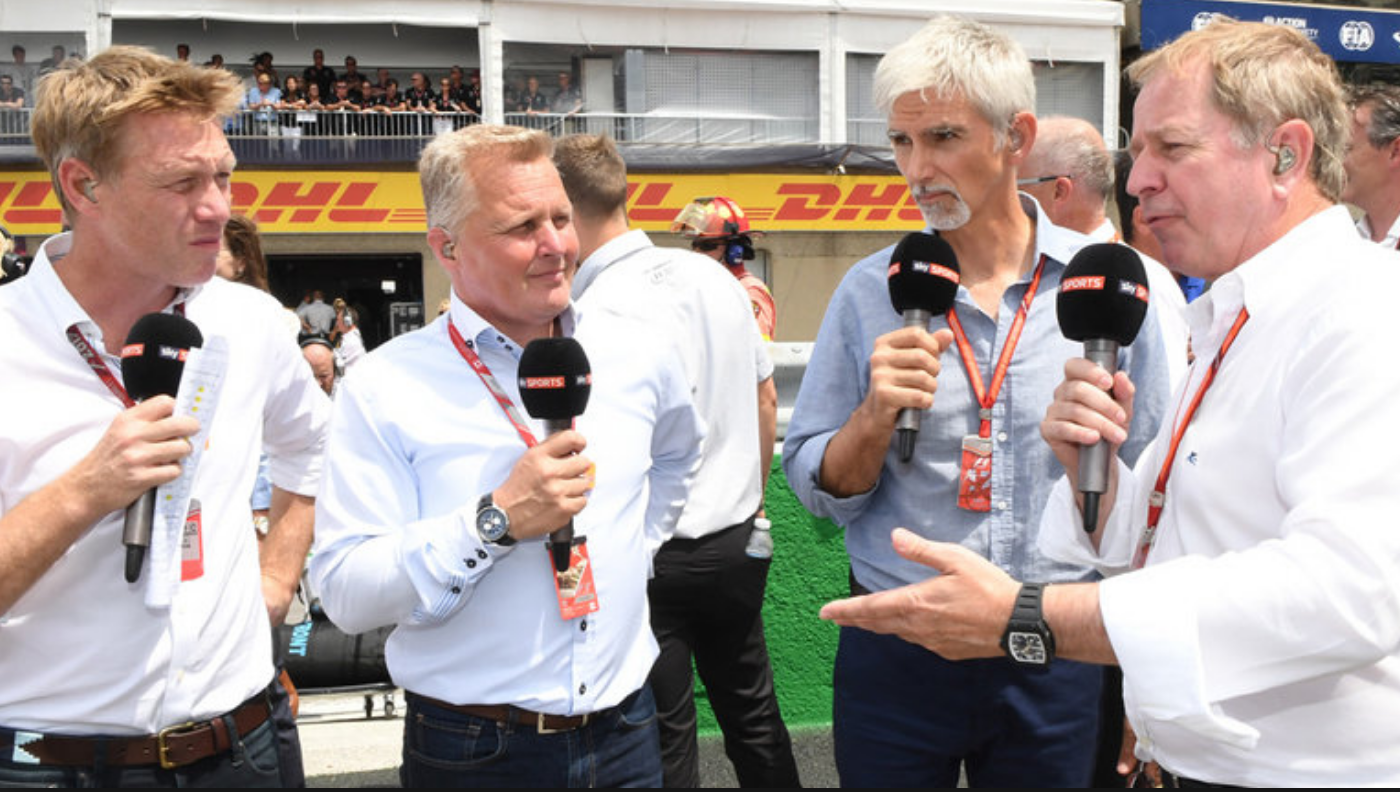 “Not only have they convinced everyone Ferrari and possibly Red Bull will be in the mix this year but me personally to put a £10,000 bet on the Scuderia to finally end their long title drought.”

“It’s high time these experts were put out of a job. They’re ruining the lives of normal, everyday gullible people and outright leftfield lunatics like me, especially,” he explained.

Following 2 weeks of intensive winter testing unless you’re Williams, F1’s technical analysts, jobbing scribblers and chancers gathered together to stroke collective chins and proclaim on the clear resurgence of Ferrari for 2019.

“I have had enough of experts,” Horatio continued.

“They have duped and given false hope to millions – and now cost me my house.”

“The knowledgeable bastards,” he fumed.