FOM will mostly be showing pornography during the 2019 F1 season.

Announcing plans to alter camera footage to improve the excitement levels of future Grand Prix, Liberty Media came to the conclusion it would involve not actually showing F1 for more than half of most Grand Prix.

“2019 is the year fans can finally get excited about F1 coverage,” head of F1’s TV and Media output, Burt Kwok told reporters. 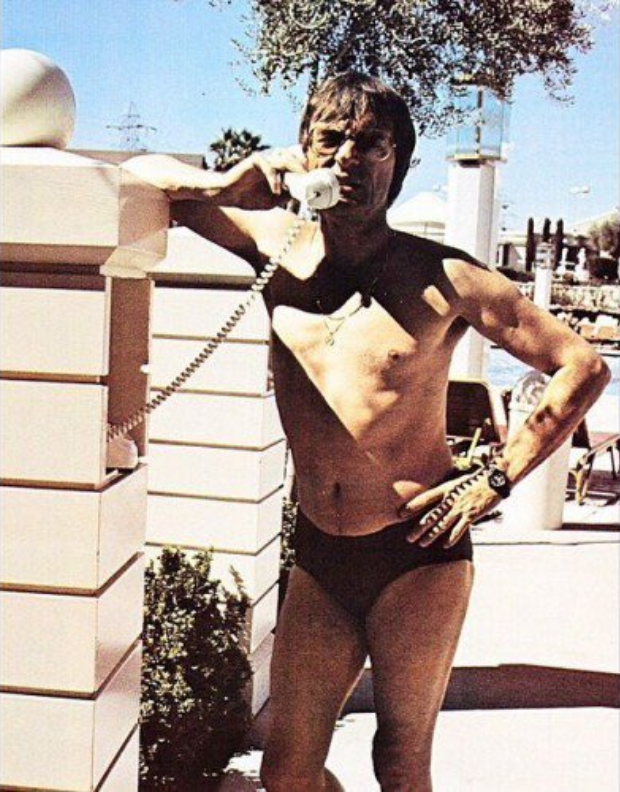 “For the second a significant lull occurs in proceedings – around 5 minutes after the start – something simultaneously exciting yet entirely unexpected will fill the screen in ways that most viewers won’t have anticipated.”

Whilst it’s not clear exactly how the scud will be blended into the on track action, FOM believe the introduction of grumble flicks will greatly increase the appeal of a sport slowly haemorrhaging fans.

“Fans have talked about making the sport more exciting for years so what could be better than following a completely predictable Grand Prix start with 20 minutes of Flesh Gordon or Romancing the Bone at least until the first pitstop starts?” explained Kwok.

“It’ll certainly beat the usual bunch of fannies clustering round the podium at the end.”

Wimbledon expecting Hamilton to be dressed as Huggy Bear