Stevenage claims it’s really not all that bad especially since Lewis Hamilton left.

The Hertfordshire shitehole hit the headlines when at the BBC Sports Personality awards the multiple F1 champion appeared to compare his hometown to Calcutta, Sao Paolo and parts of Newport.

But the provincial nonentity hit back, pointing out the building of the Stevenage BioScience Catalyst science park in 2011 and Stevenage FC’s 2009-10 Conference Premier title prove beyond doubt Stevenage is far from the barren bypass Hamilton suggested. 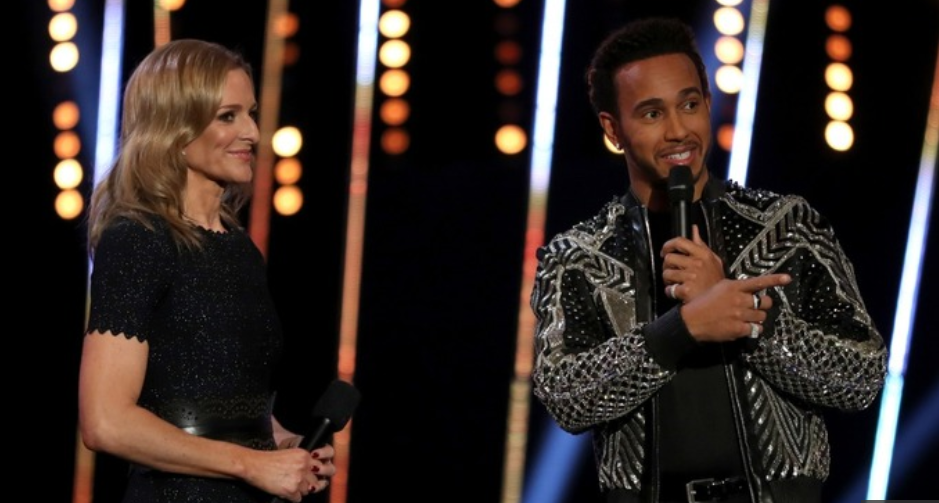 Sorry: I was thinking of Aylesbury

“Yet for all his F1 titles, Lewis has never made it into the 4th round of the FA Cup once – let alone twice – whilst his potential for brownfield investment is nowhere near Stevenage’s following the development on the old Dixon’s Warehouse site adjacent to the Pin Green Industrial Estate at Chrysalis Park.”

“If that stll sounds like a Rio de Janeiro favela to you then I suggest you fuck off to Welwyn Garden City,” the satellite town shithole trumpeted.

Un-prompted by his handlers, Hamilton made the critical hometown howler because Nico Rosberg’s expensively imbibed sophistication presumably still wakes him up in the middle of the night and he’ll never, ever let 2016 go.

“Slum? I’ll show you a slum. Hitchin after 10:30 on a Friday night”, continued the satellite cipher.