Kimi Raikkonen’s drunken antics at the recent FIA prize-giving ceremony has been voted more entertaining than most of the 2018 Grand Prix he competed in.

Unlucky to perform well enough to have to attend the governing body’s end-of-year gong show, Raikkonen drowned his boredom with vodka in front of bemused onlookers.

Easily entertained Kimi fan, Stuart Wheatgerms said, “watching a scarcely coherent human being become even less coherent thanks to alcohol is without doubt one of the finest bits of television entertainment I have ever seen.” 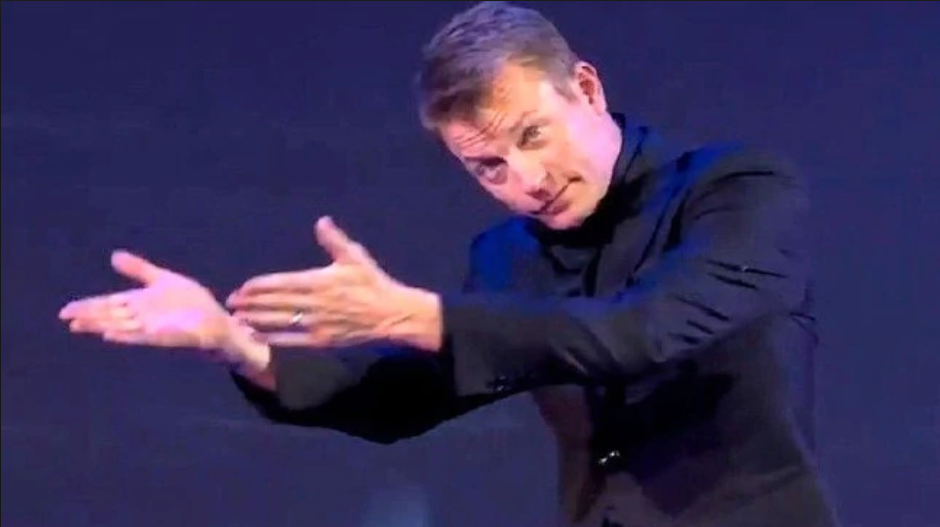 Ladies and gentlemen: my career

“And I’ve watched every episode of Game of Thrones at least 8 times so I know what I’m talking about.”

Having desperately scraped every last second of the ex-Ferrari driver’s hammered flailing into a YouTube shambles showreel, F1 fans around the world were agog at the 39 year old’s tumbledown face, chaotic hand gestures and befuddled concentration spasms; all clear indications the Finn was absolutely overcome with liquid refreshment.

It was yet another sign of the 2007 World Champion’s independent streak and fuck you attitude thought fans rather than – say – an unhealthy respect for a lazy twat who can’t be arsed to rein in his drinking in public.

“This is right up there with Kimi falling off a yacht and Kimi with his hand down his trousers whilst a stripper gyrates in front of him,” continued Wheatgerms.

“Though mostly better than pretty much every Grand Prix of 2018, obviously,” he added.