Fernando Alonso has told the F1 world not to be sad he’s gone because he’s definitely not going to miss them.

Theoretically completing his final laps in an F1 car at the Abu Dhabi Grand Prix, fans and commentators alike rose to acknowledge the Spaniard’s achievements whilst the bloke actually in the cockpit busied himself with wondering what he’d have for breakfast the next day.

Said the 2-time World Champion, “I am flattered by all the adulation I’ve been getting but you really don’t seem to get it.” 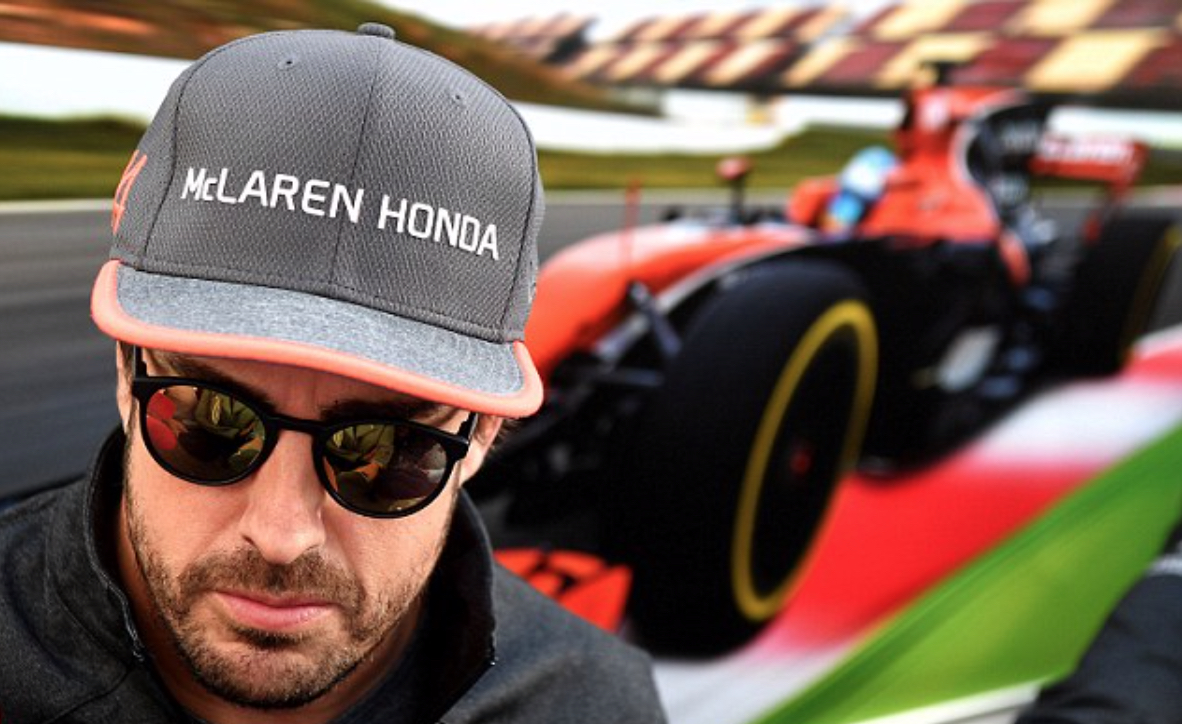 “Ever since I joined the sport I knew I was better than it and everyone in it.”

“Frankly, getting out now isn’t a moment too soon; before I’m permanently diluted by this substandard pantomime,” he explained.

At the age of just 19 Alonso entered F1 with Minardi, swiftly moving up the ranks to drive for the likes of Renault, Mclaren and Ferrari winning 32 races and 2 world titles but all the time thinking it was all a bit ‘meh’.

Spending the last 4 years at nosediving chucklefest Mclaren hasn’t diminished the 37 year old’s feeling that even if he’d been circulating in a Mercedes mopping up multiple titles he’d still be better off doing something completely different.

“This is Formula 1 – the pinnacle of motorsport,” continued Alonso.

“But I am Fernando Alonso; from Ovieda.”