Sebastian Vettel has managed to successfully synchronise German sporting failure by perfectly aligning his own metaphorical and literal car crash with that of his nation’s colossally embarrassing football team.

Thoroughly pissing any championship hopes he may have had up the wall in a sequence of summer-premiered never-ending blunders, Vettel attuned his precipice dropping performance with that of Germany’s footballers who have been busy performing shithole star jumps before, during and after the 2018 World Cup.

Said Sebastian, “it is important for Germans to always maintain their self-respect, especially in the face of abject failure.” 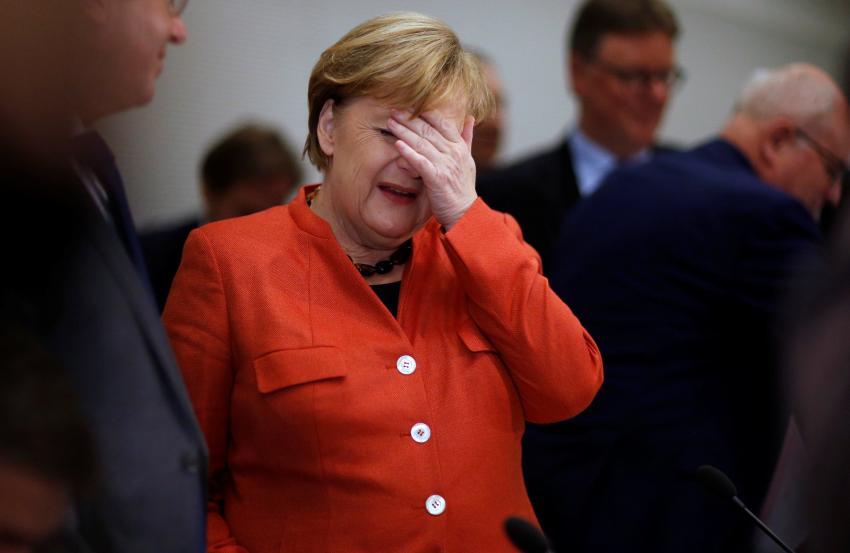 I *told* them Lewandowski’s a flat-track bully

“Maintaining a disciplined parallel fuck-up not only maintains a sense of Germany’s imperative for efficiency but also keeps alive the notion that both sides can somehow dig themselves out of this by applying exactly the same jaundiced fixation on detail.”

“I mean: I can’t obviously but let’s keep up the narrative given it’s about all I’ve got right now,” he sobbed.

Vettel’s peak historical performance coincided with the German national team’s ascent to World Cup sporting glory just as the assheaded clusterfucks of 2018 aligned almost exactly with the defending champion’s footballers routine humiliation from all corners of the globe.

“I’ll be back!” Vettel joked just as Germany shipped another one to fucking Holland and the 31 year old speared into the side of yet another competitor busy minding his own business wondering how come *he* didn’t get to drive a Ferrari.

Barrichello available for Puss in Boots