Ferrari are now the stupidest thing on the planet including Brexit, everyone’s agreed.

The hiring of hotshoe French protege Leclerc was thought to have just about deflected the Scuderia from its path to ultimate fucktards having repeatedly renewed the contracts of both its existing drivers till now for no good reason.

But then it demonstrated it couldn’t read a weather forecast, update its car to go faster than it previously did nor work out which driver was ahead of the other driver on points and the announcement was made on a kazoo from a man falling down stairs. 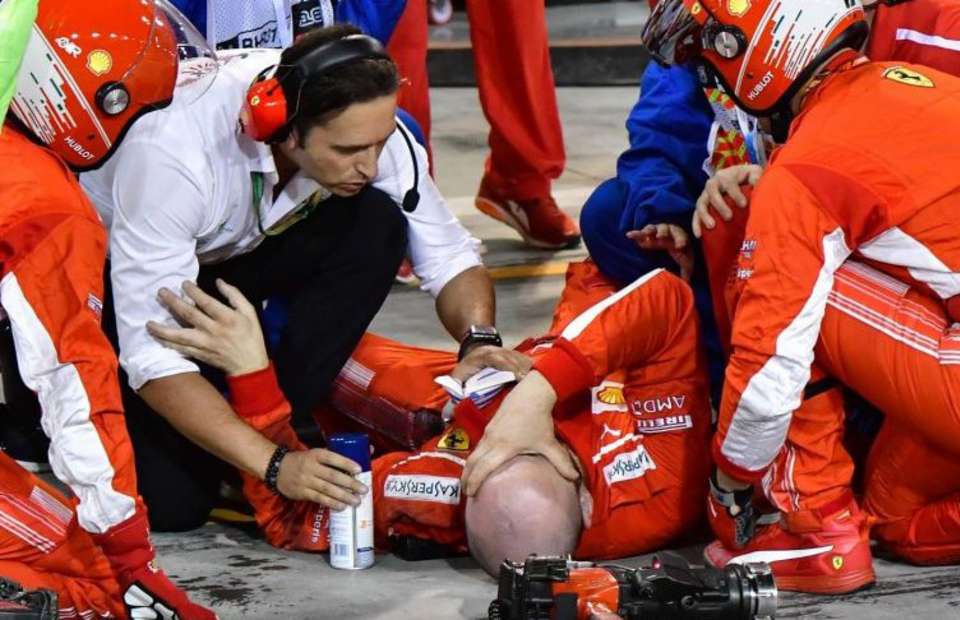 We’ve retained Seb for next year, haven’t we?

“God knows we’ve consistently managed to peg ourselves to the best of that ineptitude but it’s with great pleasure that others have finally seen fit to consider our latest barrage of incompetence fit to eclipse even the apocalyptic stupidity of Brexit.”

Ferrari has been Italy’s premier sportscar manufacturer for more than 2 generations, capable of temporarily building the best F1 cars on the planet between longer periods of almost unbelievable capricious stupidity prompted by a delusional all-encompassing self-importance. Whereas Brexit is that minus the car making bit.

“Brexit is the xenophobic-fueled self-implosion of an entire country cheer-led off a giant rose-tinted cliff of historical bullshit by a poisonous band of hate-filled mad pricks addicted to the sound of their own racist bellowing,” explained Arrivabene.

“And you honestly wonder why Seb looks sad all the time, now.”