Kimi Raikkonen has discovered the vodka in his drinks bottle is actually water after his Ferrari team forgot to connect it at the Hungarian Grand Prix and the Finn felt exactly the same at the end as he normally does.

It means when the team hook up his favourite bottle of Grey Goose it’s really just Evian with a hint of petrol the 37 year old is frantically guzzling.

Said the indifferent Grand Prix veteran, “even though I’m paid millions of dollars to do something half the population of the Earth would chew their legs off to try, I’ve always found the only way I can get through a race is with the aid of a stiff drink.” 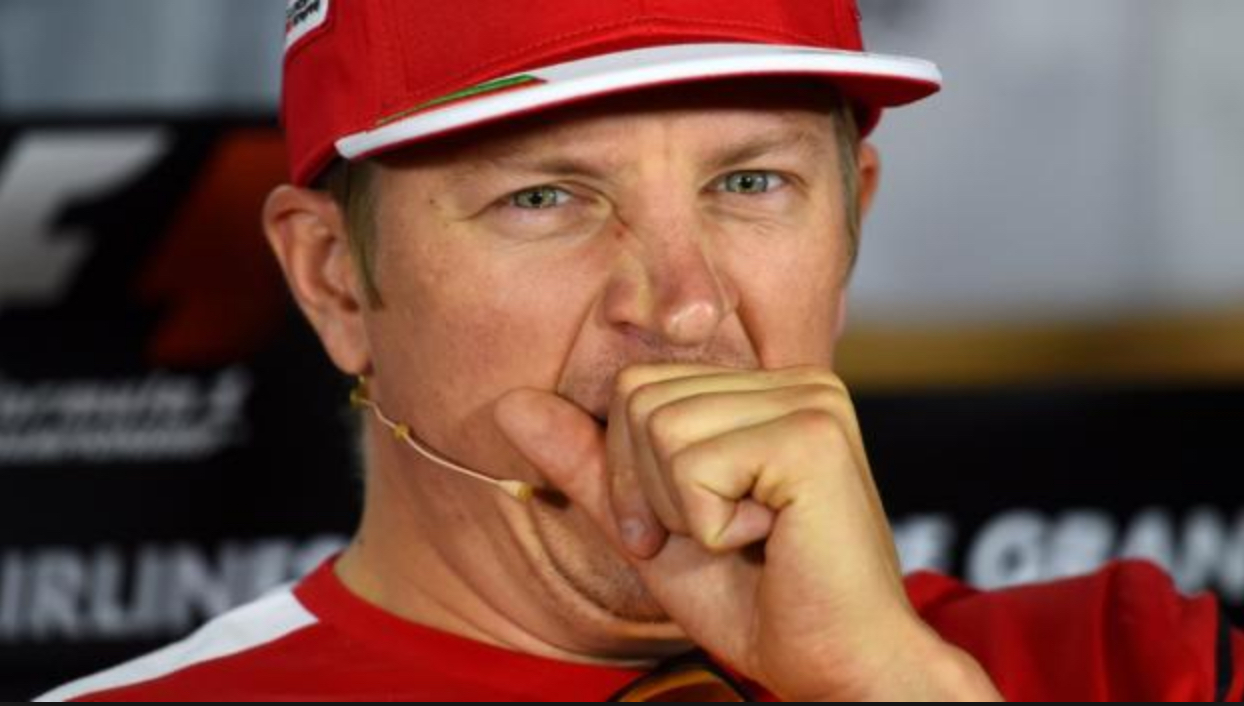 “But not being able to have a single drop yet making it to the finish in exactly the same bored mood I was at the start leads me to the inescapable conclusion I’ve been duped all these years.”

“If only I could pull an expression: then you could see how livid I am,” he explained.

Raikkonen sounded almost agitated as he queried his engineer regarding the absent bottle but quickly settled down to his usual metronomic drone of barely comprehensible apathy.

Eventually the race finished whereupon the Finn was left to contemplate the fact that the light-headed sensation of slightly surreal other-worldly silliness was actually just fatigue.

“You’d think I could tell the difference by now between being absolutely aresholed and a bit tired,” Raikkonen said.

“But since I haven’t had to care about anything since about 2009 I’ll probably just have forgotten all about it by tomorrow morning.”