The Mercedes team are to redouble their conspiracy theory efforts after their Ferrari-are-sending-out-Kimi-to-crash-into-us plot was immediately held up to ridicule.

Lewis Hamilton’s additional comments regarding Ferrari tactics were lambasted so comprehensively by fans and media commentators that even the Englishman had to admit it was the dumbest thing he’d ever said – which is saying something.

Conspiracy expert, Hector Vector said, “for a conspiracy theory to have legs it must be ludicrous but not so ludicrous as to be outlandish whilst anchored in some sort of recognisably feeble prejudice sufficient to make even the normally sane consider it might be plausible before they sober up.” 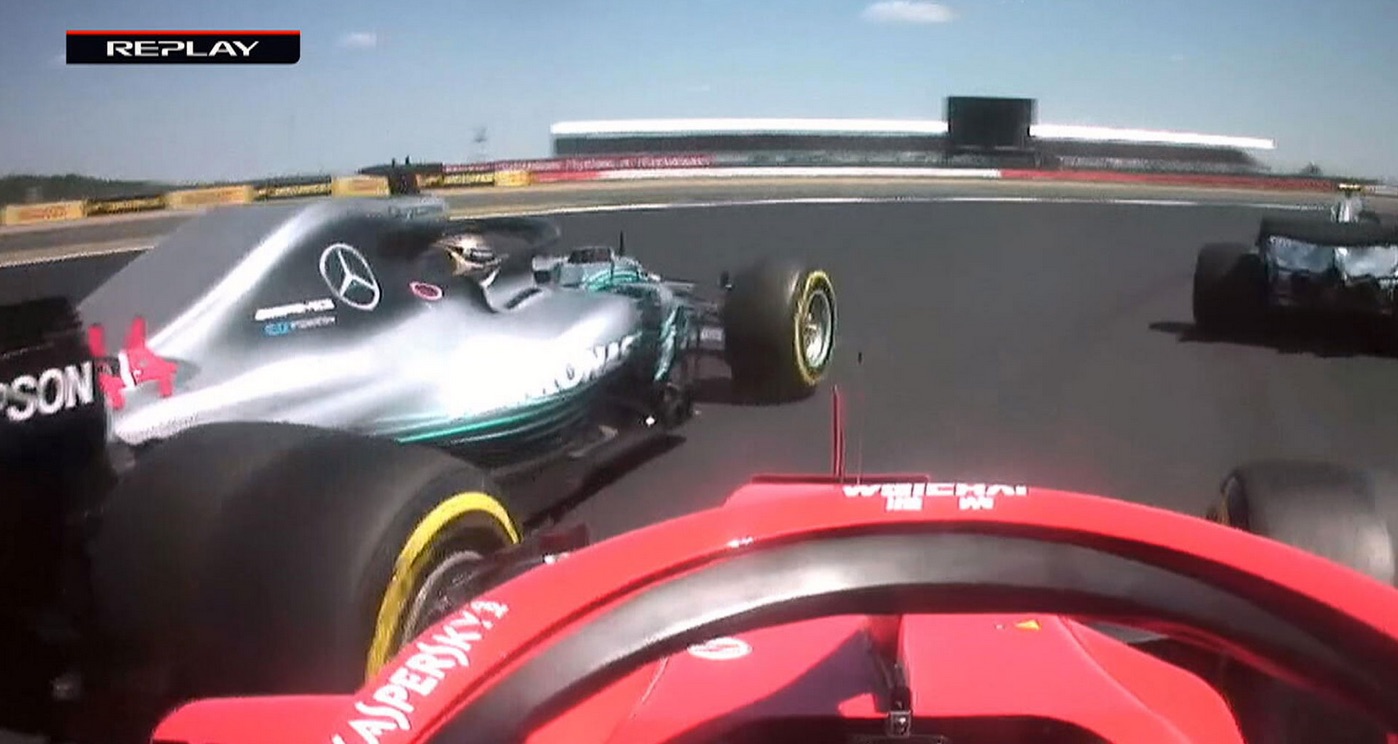 Shit: I was trying to kill him

“Whereas the idea that a man who never follows orders could be made to risk his own life by an employer on the brink of firing him is the most barkingly insane thing I’ve ever heard,” he explained sotto voce.

Hamilton hoped to score his 6th victory at his home track but was thwarted when his Mercedes was hit by the Ferrari of Finn, Kimi Raikkonen who was subsequently accused of successfully carrying out orders for the first time in his career.

“Kimi barely gives enough effort to get himself into the paddock every other weekend,” Vector continued.

“So the idea he’d crash into person A to help a person B he’s only fleetingly aware of is as nuts as the Mercedes-are-helping-the-German conspiracy theory.”

“Remind me of the common denominator in all of these again?” he summarised via morse code.