British Grand Prix fans were dismayed to learn that you can only laugh at the Germans for about 10 minutes before they piss all over you in humiliating fashion.

Merely weeks after laughing themselves into a hernia following the National team’s humiliation at the World Cup, patriotic Silverstone attendees were reminded that basically, Germans always win in the end. 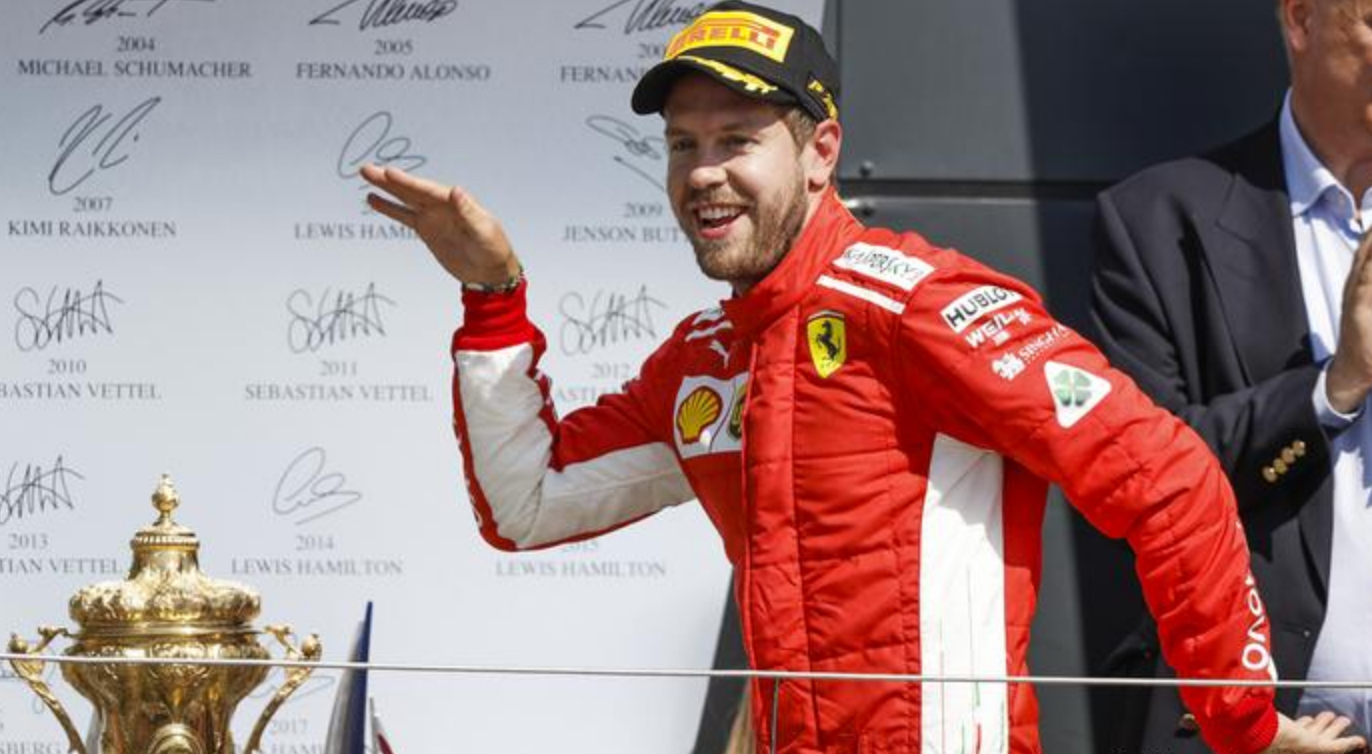 “Laughing at German sporting failure is never wise. ’94 they crash out against Bulgaria but win Euro ’96. In 2000 even a Kevin Keegan England beat them yet 2002 they get to the final. 2018 Seb crashes into Bottas and a week later he’s pissing all over the Union Jack.”

“Germany will now triumph at the 2020 Euros and everyone will be sad again but they needn’t be: it’s just how German sport works,” he explained.

Hamilton roared to pole position on Saturday in front of an exultant crowd only to get t-boned by a man on the longest career goodbye since Bruce Forsyth the next day, ending up behind Sebastian Vettel – a notorious German -come flagfall.

“I know that South Korean match was an absolute chucklefest,” Helmet explained.

“But hooting laughter only sticks more painfully at the back of the throat when Deutschland Uber Alles is blaring out over the British countryside.”

“Never mind thinking you’d rather have a pint of mild with the bloke in the red costume than the silver one,” he added.