Valtteri Bottas‘ bad luck is to be synthesised into a toxic gas and deployed as part of NATO’s strategic first line of defence.

The Finn entered the season with high hopes he could improve upon his 2017 3rd place finish but has been struck down with such a cruel sequence of catastrophic failures, weapons boffins have leapt at the chance to exploit the 28 year old’s bad fortune viral heebee-jeebies. 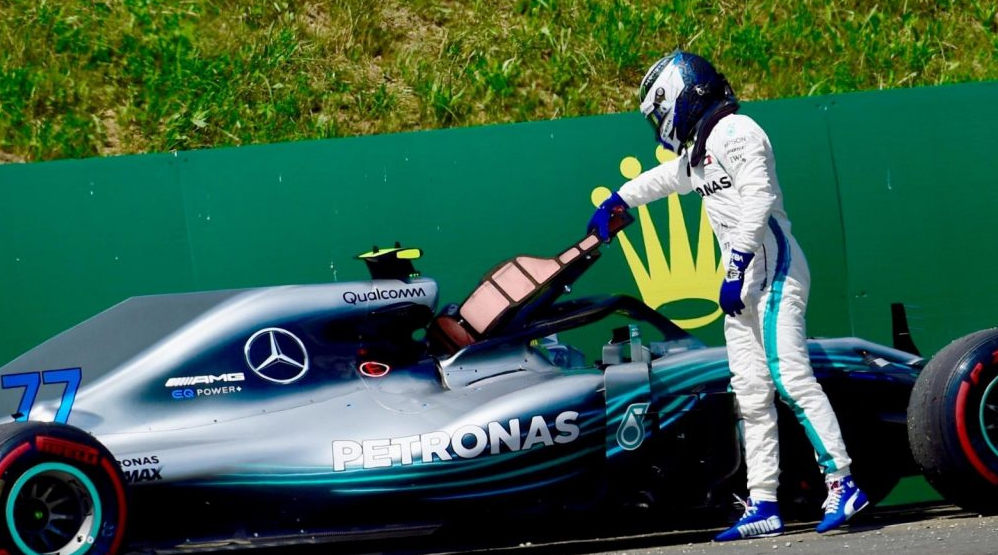 “Harnessing the force behind this unique mix of clusterfucks would render the wielder more powerful than you could possibly imagine.”

Bottas got his 2018 catastrophe off to a solid start by throwing his car at the Melbourne scenery before questionable team strategy shafted him in Bahrain and it all mysteriously went to shit thereafter.

Which is where the military industrial complex stepped in.

“Fortunately for Valtteri, it does seem likely that the only way to exploit his unique cloud of noxious misfortune is to remove it entirely forever,” Guts continued.

“On the downside, this will undoubtedly kill him but given Lewis’ 2 year contract I’d say that’s a price worth paying.”

2013 Ferrari Massa being considered for, revealed