Leaders of all the world’s nations are to meet to discuss the threat Swedish F1 driver Marcus Ericsson poses to the world.

UN Head Antonio Guterres said, “from climate change to nuclear proliferation it behoves all nations to act promptly and comprehensively when confronted by an existential threat.” 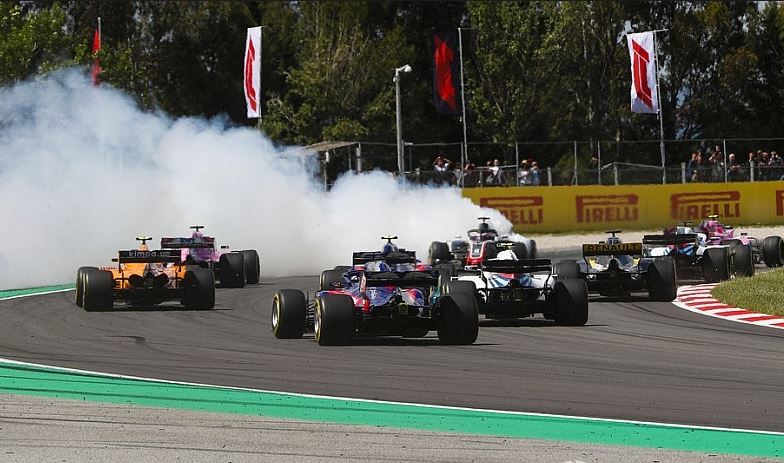 “This includes rogue Swedish racing drivers who can apparently magic up accidents from thin air regardless of where the other protagonist is.”

“Mark my words: the world hasn’t seen anything this frightening and incomprehensible since 1978’s the Medusa Touch starring Richard Burton,” he clamoured.

Prior to his outing for malevolent witchcraft Ericsson’s career to date had been mainly categorised as a well financed journeyman circulating pointlessly at the back of the pack.

But the apparently pointless perambulation has taken on new sinister undertones when Grosjean revealed the Swede was really some sort of incubus in a crash helmet.

“It could definitely happen. I refer everyone to the aforementioned film, also starring Lino Ventura and Lee Remick.”

Future Petrov replacement to be made of purest gold