The Monaco Grand Prix circuit is protesting that it’s only supposed to supply glamour and pizazz to the F1 calendar and there’s nothing in it’s contract about ‘racing.’

Following yet another laborious drudge-fest, F1 fans with fucking short memories expressed their consternation at the witholding of excitement and took to social media to voice their concerns.

Responded the ribbon of expensive tarmac, “since 1929, my glittering shoreline has provided a welcoming gaudy after-glow of ersatz charm to distract the gullible punters from the rasping tedium unfolding between my manicured potholes.” 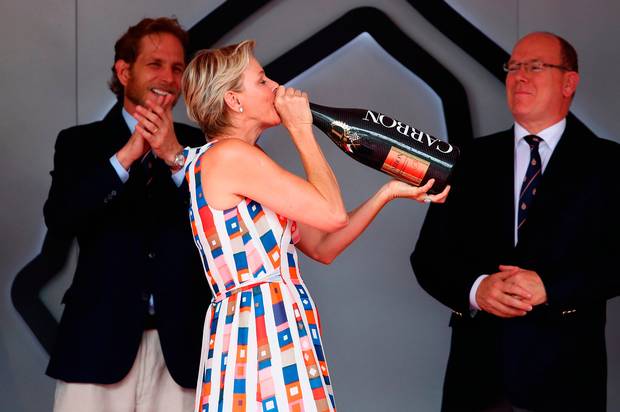 “At no point has this race ever been interesting or indeed, an actual bona fide sporting event unless purely by accident i.e. it’s rained or Pastor Maldonado showed up.”

“So you can all go fist-fuck yourselves,” it finished, “perhaps with these fetching monogrammed driving gloves and matching cuff-links?”

The 76th Monaco Grand Prix featured less sporting excitement than a Test Match but exactly the same amount as the previous 75 which nonetheless seemed to be a surprise to some people.