Monaco is bricking it as the Grand Prix venue anticipates the arrival of Max Verstappen at the currently pristine track.

Speaking ahead of opening practice at the Principality, the historic venue was becoming increasingly agitated about the prospects of the Dutchman turning up and smashing the shit out of the place.

Said the glossy shithole, “361 days a year we’re a lovely tax haven for bloodsuckers to ostentatiously hang out as they pretend to their native countries they can’t afford to do that.” 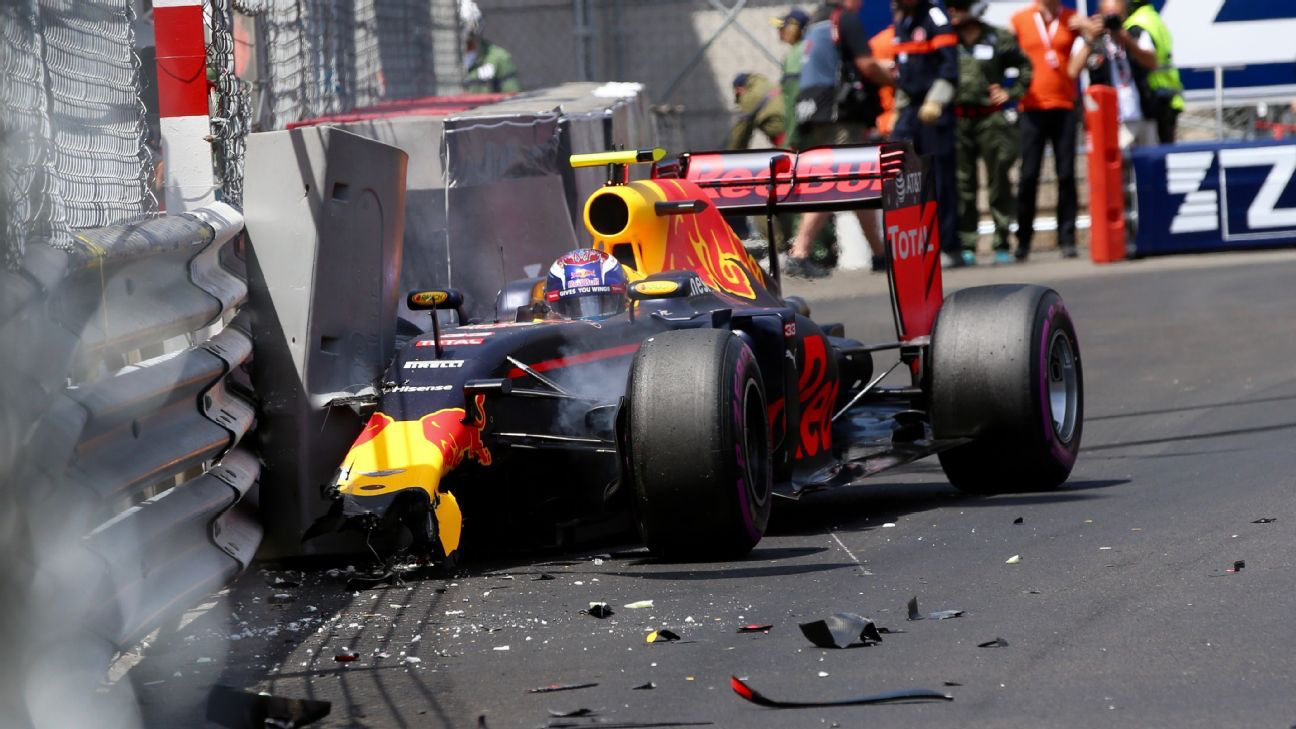 “We put up with all these cars driving up and down the other 4 days on the assumption they’ll try at least keep from acts of craven automotive destruction and petrol-based tomfoolery.”

“But then we hear Verstappen’s coming and any hope we can avoid looking like a Speedway carpark on a Bank Holiday Monday has gone totally down the shitter,” it explained.

So obviously that makes this weekend far more likely to end up like the car chase from the Blues Brothers.

“Is it too much to ask not to have a curmudgeonly proto-teenager turn up determined to take his mood out on his fellow competitors and the scenery?”

“Though now I’ve just remembered Grosjean is turning up as well so I guess we’re just fucked then?” it added.