The Spanish Grand Prix has confirmed it is a complete waste of space as far as excitement, tension or decent racing goes.

The 28th race at the Barcelona venue was entirely forgettable even before it had had a chance to start to create any memories people could have then gone on to forget 10 seconds after the event finished.

Race satisfaction pundit Tray Diskwipe observed, “in nearly 30 years, Barcelona stands alone in being able to imprint barely 1% of its running time as even a sense memory on the watching public.” 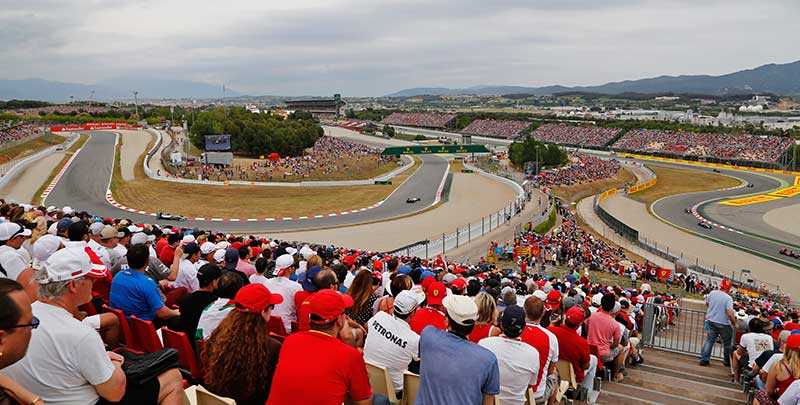 Shit: we can see the track

“I’m not even sure any other races actually happened. There are Glastonbury’s I can recall more clearly,” he admitted.

Every year without fail, the Grand Prix teams pound round and round the Catalan circuit during pre-season testing before successfully transferring the sheer unending tedium of that exercise to a race doctors have long been championing as a potential cure for insomnia.

“Monza’s absolutely appalling but at least it’s barely an hour and a quarter and most of the fans are still awake at the end,” Diskwipe continued.

“No wonder everyone wants Alonso to stay on. Otherwise the snoring would drown out all the cars.”

“Assuming anyone turned up of course,” he added.