Ferrari designed and built absolutely every piece of the Haas VF-18 except for the wheelnuts which they got from a Fiat dealership in Saffron Walden, admitted the team.

Stunning the F1 establishment apart from the Scuderia technicians monitoring the exact same data they were seeing the year before, the American outfit were looking at easy top 6 finishes at the weekend’s Australian Grand Prix before pit stop woes halted both cars within a few laps of each other.

Team principal, Guenther Steiner admitted, “everyone thinks this is a Ferrari copy but that would imply somebody copied it whereas in reality Ferrari built the whole thing then handed it to us to paint in all different colours.” 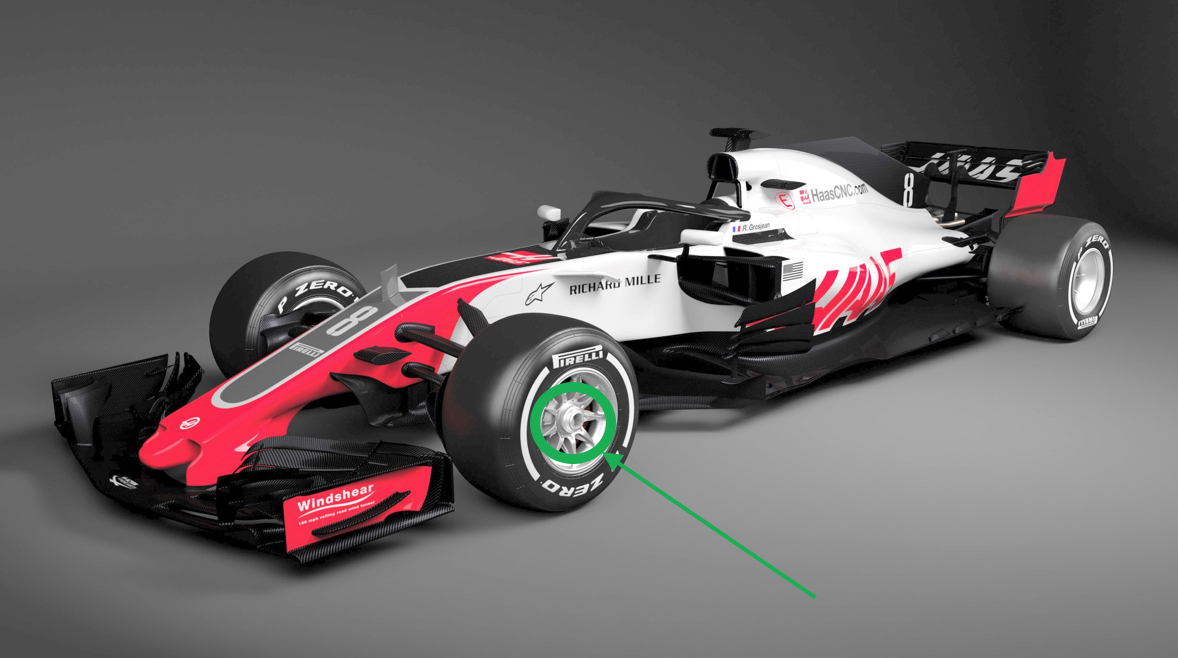 “We’re not stupid though: we filed off the prancing horse insignias from everything except the wheelnuts as they were off a Tipo 1.6 Hatchback.”

Unlike clusterfuck April Fool’s entry USF1, Haas’ US Formula 1 attempt involved proper funding and a carefully laid out strategy in which the former was used to buy a car that already worked or – failing that – a Ferrari.

Which has caused outrage in the paddock from everyone who hadn’t thought of it first.

“We thought we could muddle through as it’s such a small thing,” Steiner continued.

“But apparently the F1 versions are bespoke titanium items engineered to withstand torque loadings of 3,000 lb a square inch.”

“Whereas the Tipo ones are designed to fall off after 5 years or however long it takes the car to rust into a pile of iron filings at the side of the road: whichever comes first.”

Mercedes F-Duct comprehensible only to aliens