F1 fans have suddenly realised they have more in common with Robert Kubica than they originally thought.

The 33 year old Polish Williams reserve driver revealed he dreamt he would be on the starting grid at Melbourne, simultaneously mimicking the delusions of most of F1’s fanbase.

Number 1 Kubica fan, Harvey Frenchtoast said, “when I read that Robert had fleetingly believed he’d be actually strapped into the car at the first race of 2018, I couldn’t believe it because I had had exactly the same dream.” 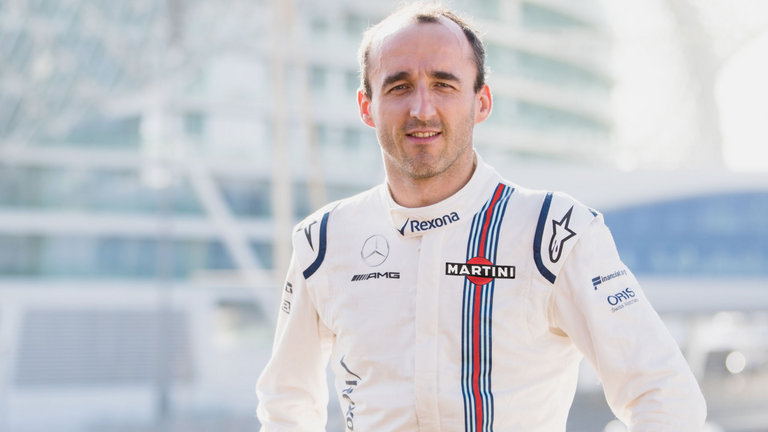 If this doesn’t work out, at least I have my teapot impression

“The fact I’ve had this dream since I started watching as a 10 year old in 1989 is neither here nor there: me and Robert are now like *that*,” he gestured.

Kubica’s on-off Williams drive was the talk of the off season until it was finally settled in favour of least disabled, most remunerated candidate Sergey Sirotkin who brings extensive Renault experience and cash. But mainly cash.

“I’ve also had a dream where I’m being chased by my chainsaw-wielding topless mum down a narrowing corridor of screaming ex-classmate gargoyles all laughing at my rampant pubic hair,” Frenchtoast continued.

“I wonder if Robert’s had that one as well?”

Mateschitz discovers what black hole on balance sheet is