F1’s banning of cigarette advertising nearly 10 years ago is continuing to infuriate oncologists who accuse the sport of undermining their livelihoods.

Largely driven by EU laws around tobacco advertising in sport, F1 suspended the use of fag logos in the early noughties at European events before finally outlawing the practice entirely once enough people grudgingly accepted death was worse than less money.

But the as predicted fall in cancer rates has angered specialists in the disease who say the practice has put many of them out of work. 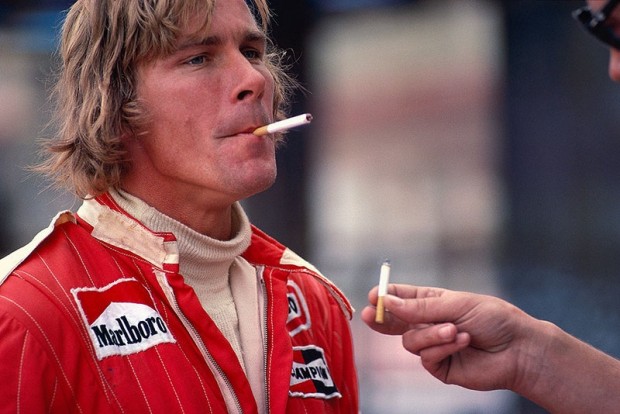 Never did me any harm

Livid Pulmonologist Jacob Bensonandhedges said, “cigarettes have been my blackened and charred lifeblood ever since I took the hippocratic oath.”

“But when F1 – under a load of nonsensical PC pressure – decided to ban it, the fall in cancer rates threatened me and my fellow specialists very livelihoods – if not our patients. And that’s the most important thing as far as my blinkered reality can see,” he explained.

F1 has upset a number of special interests over its history once it’s finally realised the outside world was about 2 decades ahead of it.

From people who thought the sport was better off with at least one participant getting burnt to death each weekend, to climate change enthusiasts, Bernie Ecclestone worshippers, analogue media fetishists and misogynists.

“When I came into this profession I wanted to help people and comfortably earn a 6 figure salary,” Bensonandhedges continued.

“Now I’m helping fewer people and I’m only just getting £120k a year.”

“And people call that progress,” he finished.