Mclaren can’t wait until the start of the 2018 F1 season where the Woking marque are planning on scoring the odd point when their ugly car isn’t blowing itself to smithereens.

Swapping the gutless Honda V6 turbo for a slightly less gutless Renault has seen the Surrey concern excitedly on the cusp of the sort of performance that could see them finish 5th or even 4th if enough cars drop out ahead of them.

Team principal Eric Boullier skipped to the microphone clamouring, “For the last 3 years we’ve been fighting a rearguard battle but from now on that rearguard battle is going to be fought in the midfield.” 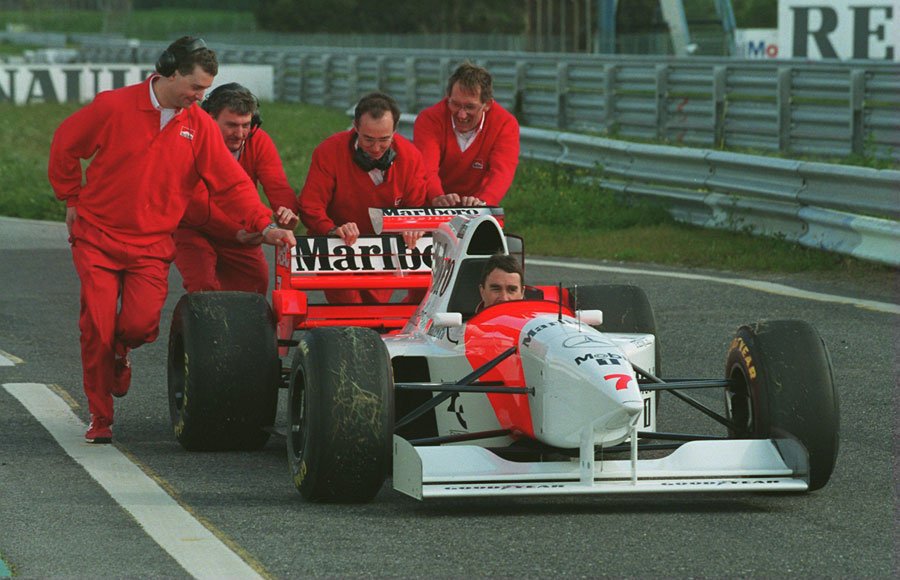 “No more tooling around in 12th or 13th, waiting for cars to drop out ahead for the chance of a point.”

“Now it will be tooling around in 8th or 9th, waiting for cars to drop out ahead and scoring 4 or even 5 points,” he squeaked.

Mclaren have won over 100 races in their history but haven’t crossed the line in that position since before Lewis Hamilton went full bell end back in 2012.

Since then, convinced by the Japanese company they were also engines, the Woking marque have spent 3 years strength testing Honda food processors as a result ending each season bottom of the F1 pile albeit with a terrific collection of souffles.

“The glory days are here once more,” Boullier trumpeted.

“All we need is to hire somebody too fat to fit in the car, we can go full nostalgia on it and get some t-shirts made.”

“Or failing that push either driver into such a deep depression they start eating to compensate: or 20 minutes after we fire the engine, give or take,” he explained.

Do drink and drink though, say Heineken marketers