Retired racing fluff Susie Wolff has entered the frame for the vacant 2018 Williams seat given it’s no less unbelievable than all the other possibilities being banded about.

The 35 year old has made a late entry onto the bewildering candidate list after somebody at the Grove team recalled she’d tested for the team that other time they were so desperate for money they’d take anybody for a bit of media exposure so what was the difference now, exactly?

“I’m delighted to apparently be in consideration for this prestigious drive alongside some Russian with pockets deeper than Croesus, a one-armed rally driver and Paul di Resta,” said the person who once finished seventh in a DTM race. 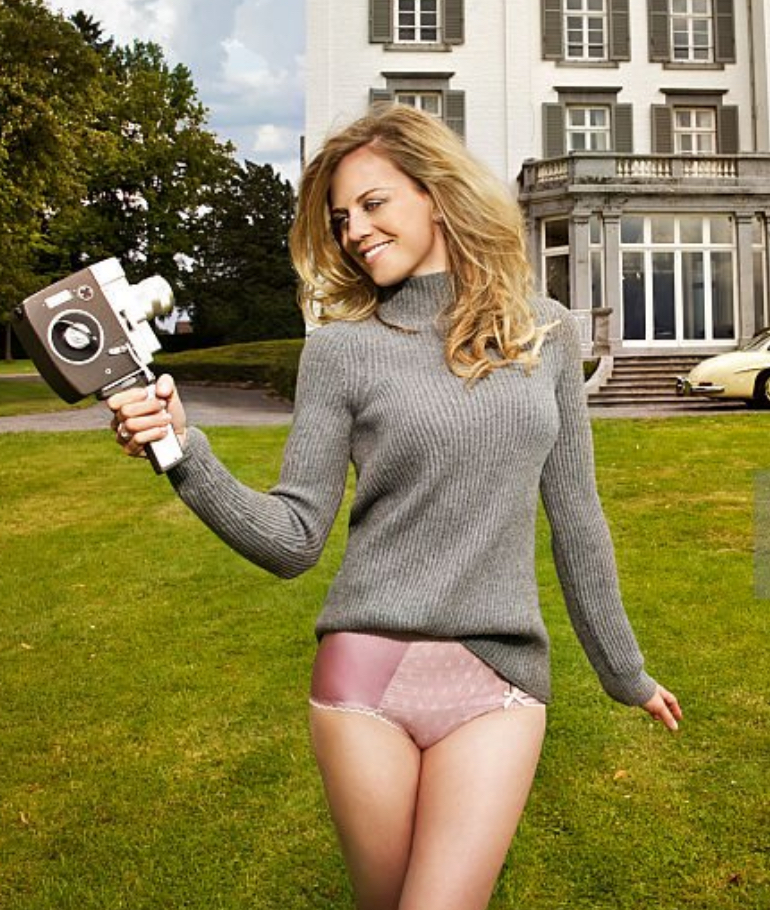 You! Go and put your knickers on and drive that racing car

“Even though I’ve dropped a sprog, been retired for over a year and wasn’t very good to begin with I’m sure I will – once I’ve done a whole winter of pelvic floor exercises – be in a strong position to compete.”

“Or do whatever I have to do for the photo op,” she explained.

Which somehow led them to a shortlist that resembled a discarded cast list for a live-action Wacky Racers reboot.

“Don’t be ridiculous,” a spokesman for the team responded when being asked if Paul di Resta was really a possibility.