The 55 lap event was scheduled to happen on the 26th of November, yet despite its relative recency, no human being can prove they possess a single memory of it.

Chief conspiracy theorist, Nerys Fuse said, “the race allegedly occurred on the 26th of November and the F1 website says that Valtteri Bottas won followed by Lewis Hamilton and Sebastian Vettel: but literally nobody can recollect this ever happening.” 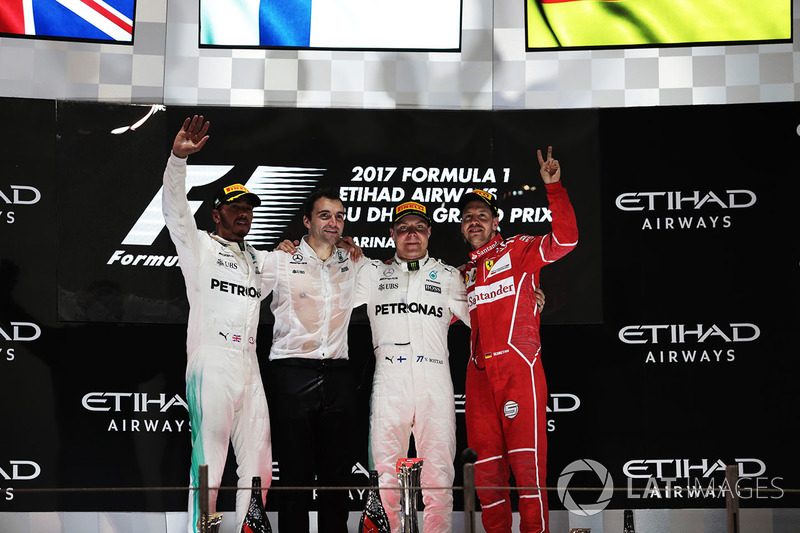 “One person spoke of a track gradually becoming dark, an interminable wait then a silver car crossing the line under a firework display designed to wake everyone up but that could have been any year.”

“We think the FIA are making it up because even they couldn’t bear to have to watch another one,” she explained.

Abu Dhabi has been on the Grand Prix calendar every year since 2010 with each race seemingly taking an entire season to grind itself and its viewers into a mind-numbing finish.

If the published results are correct, it would be the third consecutive Bottas victory in which the Finn was the only person able to remember the winner and even then only when strapped into a chair and given a powerful concoction of CIA developed stimulants.

“The FIA cancelled the event because they’d all rather cauterise their own testicles over a bunsen burner than watch even 5 laps from the place,” Fuse continued.

“Instead they broadcast a testcard of staccato primary colours that left a vague memory trace of a fictionalised Grand Prix nobody could be arsed to question because they were even less enthusiastic about the event going ahead.”

“It’s not a mad conspiracy theory.  The report even says Kevin Magnussen hit somebody: I mean, that’s just too bloody obvious isn’t it?” she explained.