Sebastian Vettel has confirmed that winning a 4th F1 title is the tipping point towards full-on bellendery.

Discussing the likely impact on latest member of the 4 title club, Lewis Hamilton the 30 year old Ferrari driver explained that however annoying you were before that point, the psychological transformation engendered from 3rd to 4th title was so alarming even Hamilton fans had better get some good quality blinkers on.

“Despite all the Multi-21 stuff, I was still a pretty down-to-earth funny sort of guy,” the German began by lying. 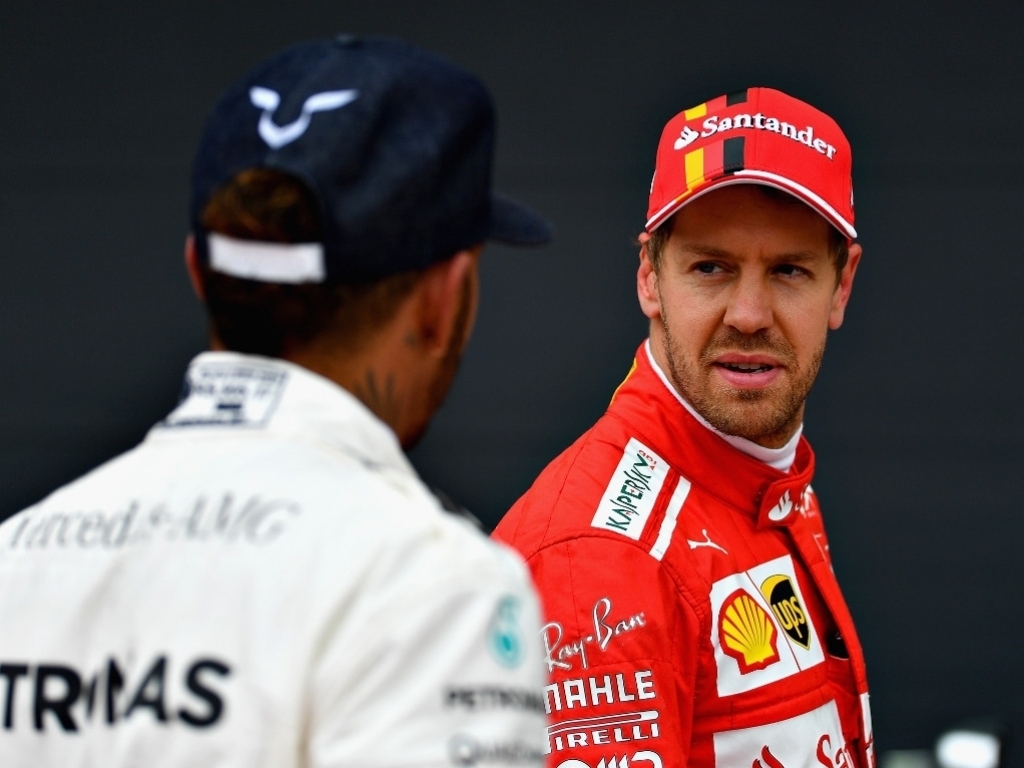 Join my gang – you twat!

“But once I’d wrapped up that last title 4 years ago, I became an aggrieved, insufferable, whining shitbag continually unhappy about the vast salary and privileged position I found myself in.”

“I’m not sure where Lewis goes from here, but I wouldn’t want to be Valtteri Bottas: though to be fair, I didn’t want to be him before, either,” he explained.

Despite a disastrous opening Mexican Grand Prix lap that saw the Englishman at the back of the field, the newly crowned champion fought back up to 9th place, sealing a title which all but his close family and friends have been absolutely dreading.

“I am blessed and I am humble,” the 31 year old contradicted himself.

“This is the best country with the best fans and I am better than Nico not that I’m obsessed with him or anything.”

“Did I mention how much more humble I am than Nico as well?” he added.

Haas 5-year plan to get worse