The Finnish driver has been accused of being unable to get past other cars because he can’t but that hasn’t stopped the 27 year old from giving it his full consideration, nonetheless.

Said the Mercedes driver, “I might see if I can get past Seb in a minute. Or maybe the next lap or 3. I’ll draft him onto the back straight and…no. That’s too risky.” 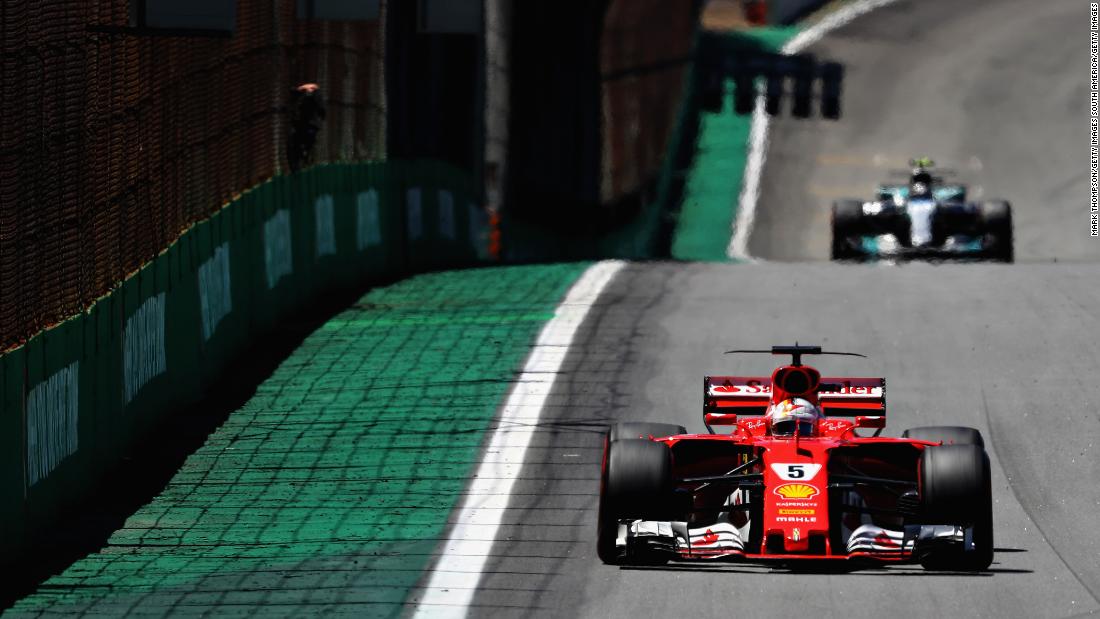 “Come back to me later after I’ve had another think about it,” he explained.

Bottas came in for criticism following the Brazilian Grand Prix in which the Finn sat for lap after lap in the wheeltracks of eventual winner Sebastian Vettel apparently hypnotised by the German’s gearbox.

But Bottas claimed it was unfair to say he wasn’t trying, he was just biding his time waiting for the right moment to pounce and claim his 3rd victory of the season.

“Any minute now, he’s going to come out of a corner a bit slower than the lap before and that’s when I make my move,” he expanded.

“What do you mean it’s already finished?”

Ecclestone to take F1 with him