Some deliciously fruity, over-the-top flim-flam presentation only Americans can do was ruined yesterday when a Grand Prix broke out between some big tits showbiz and stupidly awesome firework display.

Apologizing profusely for the car race thing that broke up the otherwise thrilling display of cleavage, hats and guns, new US F1 owners Liberty grovelled before the public.

“We sure are sorry that the many fans and viewers from around the world who came here to see parades of busty women in lipstick and stetsons busting out of their cowboy shirts whilst expensive military vehicles drowned out a man with a foghorn for a voice pretending car drivers have personalities had to have it interrupted by 20 cars going in circles for an hour and a half,” explained preposterously moustachio’d F1 Head, Tom Selleck. 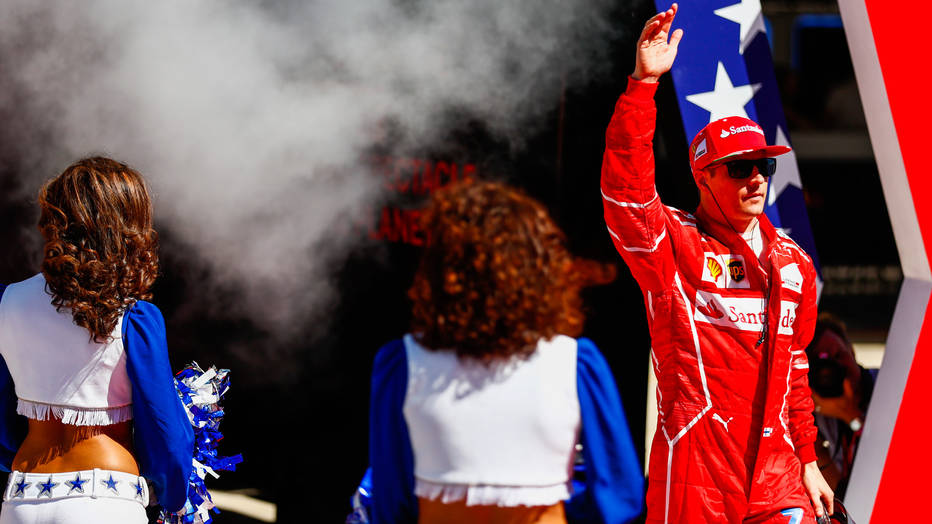 I’d rather be drinking beer at a barbecue too, if I’m honest

“To make up for it, next year we’re going to cancel the race entirely or simply run it during the main event: the Dallas Cowboys cheerleader squad mud-wrestling to Bon Jovi whilst Apache helicopters shoot up an effigy of Osama Bin Laden coated in magnesium.”

The 17th round of the World Championship was billed as a showdown between multiple title holders Lewis Hamilton and Sebastian Vettel to the F1 watching public and a big barbecue in the sun featuring tits and an air display to the rest of America.

“And we sure were; eatin’ ribs, drinkin’ beer and watching the DCC pucker their lips so hard, Billy here practically knocked that stack of Buds over with his boner.”

“Then it all stopped and this God awful dronin’ sound started and that’s when we left,” he explained.

“I’d like to thank the best fans in the world in the greatest country in the world until I get to Mexico and say the same thing there,” Lewis Hamilton said at the end to some mostly empty grandstands full of beer cans and hot dog wrappers.

Everything with F1 now great thanks to new font, says fan