Jolyon Palmer is to leave the Renault Formula 1 team and become the 3rd Chuckle Brother, the Briton has confirmed.

Retiring for yet another unfathomable reason at the Italian Grand Prix, the dawdling claymation model of an F1 driver decided to end his Grand Prix career in the nick of time before his employers did.

Said the 26 year old, “sometimes you have to admit your real talent isn’t high performance driving but being a cast iron magnet for total shit-ups.” 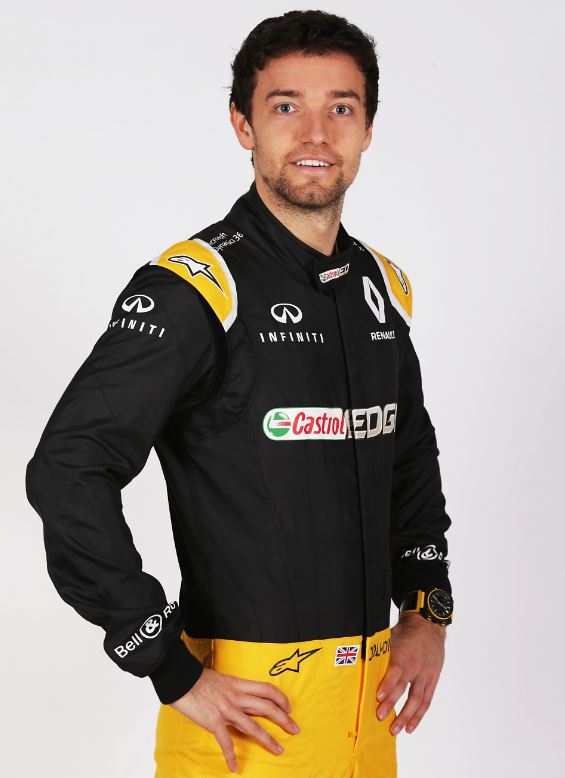 I also do a hilarious teapot

“So given my apparent predilection for slow-motion on track farce and engineering pratfall I’ve decided the only logical direction for my career is to join Barry and Paul as their long lost brother, Joly Chuckle.”

UK childrens’ television’s premier physical comedy practitioners are famous for their long running turn of falling over, banging each other on the head with a ladder and saying “to me, to you,” provoking parents up and down the land to plant their fists through their television sets.

“To me, to you, to me, to you,” Jolyon continued, wrestling with the contract Cyril Abiteboul was trying to tear in half.