Valtteri Bottas has confirmed he couldn’t be bothered with the last 20 laps of the Hungarian Grand Prix.

The Finn was instructed to let fellow Mercedes driver Lewis Hamilton past on lap 48 of the 70 lap race but that the Englishman would reciprocate should he fail to overtake the Ferraris in front of him.

From that point on, Valtteri’s mind drifted towards his upcoming summer holiday, unfinished Panini football album collection and some girly mag pictures he had cut out for the summer break and was keeping specially in a plastic bag in his sauna back in Finland. 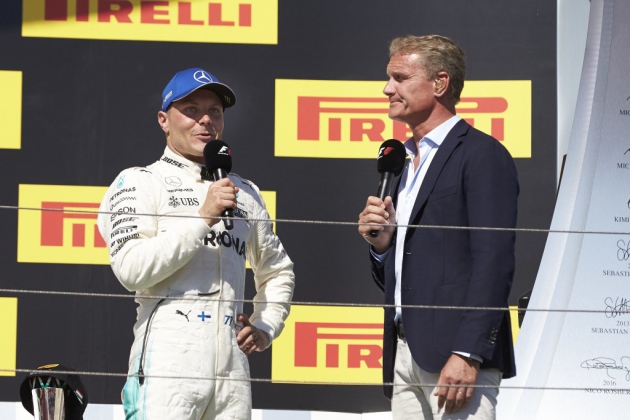 Excellent training for the caravanning holiday I’m going on, actually

“Lewis’ carefully cultivated brand relies heavily on him not being a lying, conniving ballbag,” Bottas explained.

“So once the team told me he’d let me back past, I happily let him overtake me and put on Radio 2 for the next 30 minutes.”

Hamilton ended up over 10 seconds ahead of the younger man by the end though the Finn not only regained the place at the final corner but had also figured out what he was going to have for his tea and decided he was indeed going to bid for that missing Neymar sticker he’d seen on Ebay earlier.

“It’s amazing what you can get done with 30 minutes’ thinking time in an F1 car when you only have to put in 80% of the usual effort,” Valtteri explained.

“I only wish I could have let him past earlier as I might have solved a tricky Sudoku I was grappling with earlier as well.”

“Still: hats off to Lewis for keeping to his word,” he cackled.

Useless bloody Italian should have been sacked years ago, say fans