The BRDC executed the break clause of their F1 race contract as they’re not determined to rush headlong into a disaster just because some mathematically illiterate bell ends once figured it was worth it.

Head of the British Racing Drivers’ Club, Derek Warwick explained, “we signed a suicidally stupid race contract because the only person we could negotiate with was a poisoned gold-obsessed dwarf who would happily set fire to us for another 10 quid he could wipe his arse with.”

“Or perhaps somebody else’s as I think he uses 50s on his.” 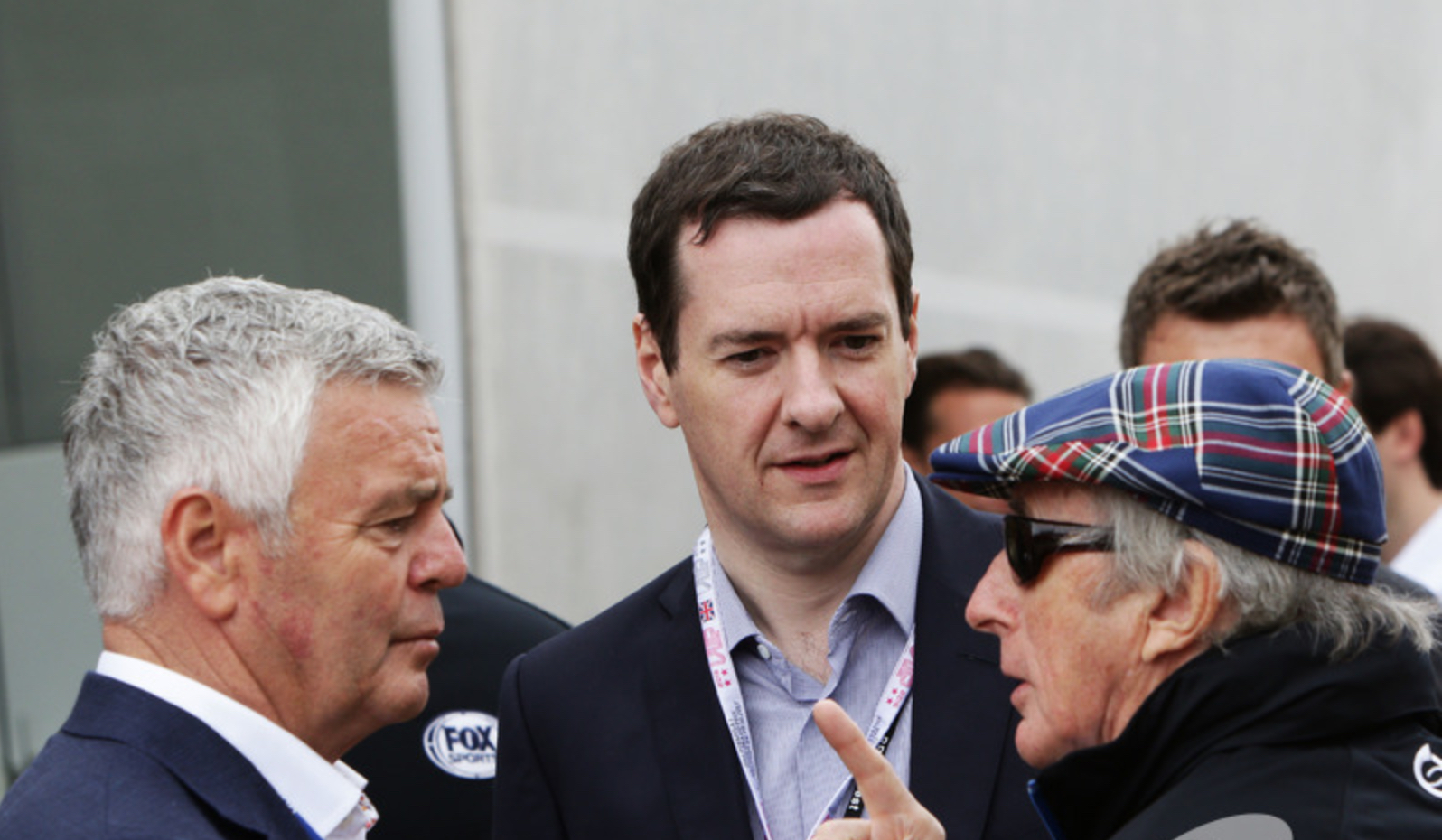 “Anyway: rather than just carry on with it even though we knew we’d be throwing ourselves under a train on fire that’s driving off a cliff we decided to stop it before it’s too late and we bankrupted ourselves.”

The British Grand Prix contract was negotiated with Bernie Ecclestone and involved squeezing eye-watering sums of money out of the venue which would then inexplicably be increased 5 times above inflation the following year and the year after that because Bernie Ecclestone.

Thinking long and hard about whether they wanted to lose control of the venue months after being forced to sleep under railway arches with half of the track already sold off and transformed into Eurodisney 2, the organisers instead decided that might be a bad idea.

“We had an opportunity to look very carefully at the financial implications of this deal and once we’d stopped crying, terminate it early with the only cost to our self-esteem for admitting to having signed something excruciatingly idiotic in the first place,” Warwick continued.

“You know: like Liam Fox, David Davis, Teresa May, Jeremy Corbyn and all those other petrified tree trunk blowholes are incapable of doing.”

First dibs on all that incomprehensible German shit Seb has, insists Webber