Sebastian Vettel has apologized for putting the FIA into the impossible position of having to choose between their own integrity or money.

Crashing into the Mercedes driver at the Azerbaijan Grand Prix because – like – it was only 8mph or something and anyway Lewis’d done it first or something meant the FIA had to decide whether the probity of their punishment system was more important than the box office of a title fight.

Head of checking for FIA inconsistencies, Rosemary Slapdash said, “anybody still convinced the FIA would prioritize integrity over cash is either a fucking idiot or…no: that’s it, they’re fucking idiots.” 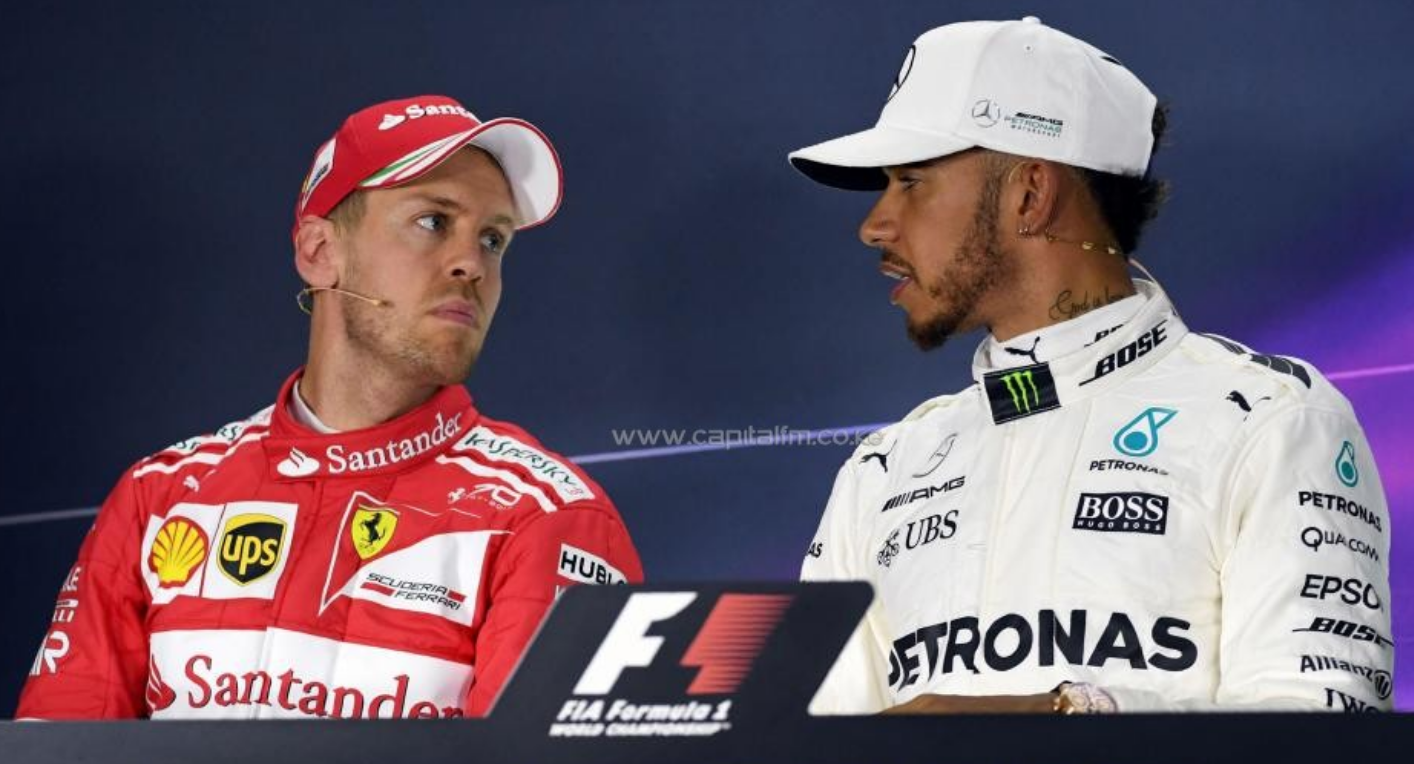 “Disqualifying him for dangerous conduct was entirely legitimate but would have compromised the championship fight so what do you think they were going to do?”

Crashing into the back of Hamilton during a Safety Car period when the Englishman slowed unexpectedly, Vettel pulled alongside then veered into the Mercedes driver because Vettel.

And even though half the people watching had wanted to do pretty much the same thing for at least the last 5 years, everyone acknowledged this was a bad thing that should be punished severely – probably.

“The FIA have a tough job on their hands,” Slapdash continued.

“On the one hand they can apply the rules consistently in an even-handed fashion and on the other they can do the opposite if it makes the show better.”

“So at the risk of saying Duh! again. Duh!” she explained.