Sauber have no idea what a crisis is, their 2018 future engine partner has informed them.

Forced out of the team following a public disagreement with its investors, now ex-CEO Monisha Kaltenborn exited Sauber in a highly embarrassing manner, unless you’re Honda.

Head engine fucker-upperrer Yusuke Hasegawa laughed, “your CEO leaves theatrically following a bust-up with the board over favouring the pay driver and you think that’s a disaster?” 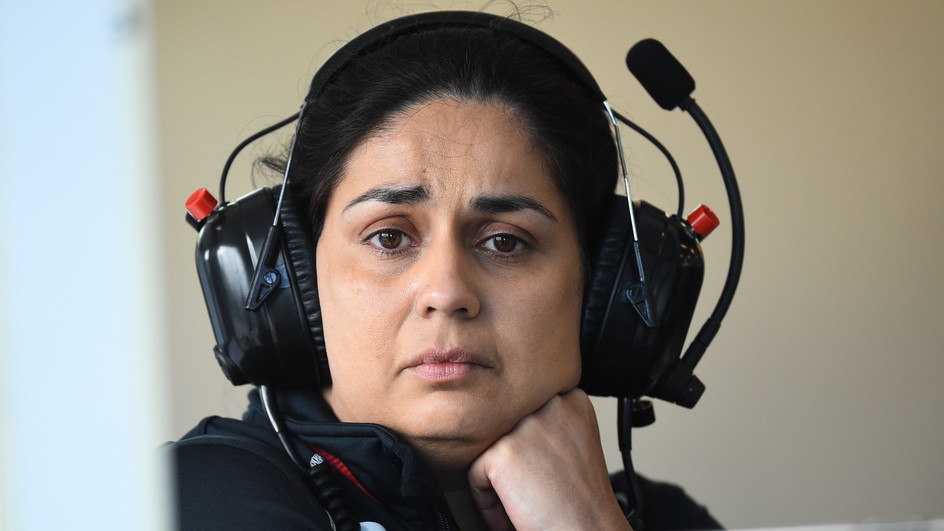 “Mate; you *wish* that was a disaster,” he chortled.

“Next year that will seem like winning a fucking championship,”

Sauber have been tooling around the back of the grid for the last 5 years, desperately juggling finances in  tragi-comic fashion to the point where lawyers have got involved, trials run and lost and special pleading become the norm.

But at least they haven’t pissed half a billion dollars up the wall trashing their own brand thanks to being unable to build an engine that lasts long enough to demonstrate it can’t blow the top off a rice pudding.

“‘Public embarrassment as CEO leaves‘: honestly, I dream about those sort of crises,” Hasegawa continued.

“You wait till we unleash the next version of our engine on Mclaren: it’s going to make the Boxing Day Tsunami look like the bath overflowing in Paddington,” he giggled.

This year’s collapse will be something else, say Ferrari watchers