Fernando Alonso has just remembered he liked the film Days of Thunder, not Driven.

The Spaniard was sitting around his apartment staring blankly into space just over a month ago when the US motor racing blockbuster starring Tom Cruise came on his 78″ Smart TV.

Captivated by the antics of lead character Cole Trickle, the 35 year old immediately telephoned his Mclaren bosses demanding that they let him do, “that US circle race thing,” because stepping into the cockpit of his Mclaren MCL32 was like jumping through his apartment window into a mountain of shit. Laced with broken glass. And anthrax. And used johnnies. 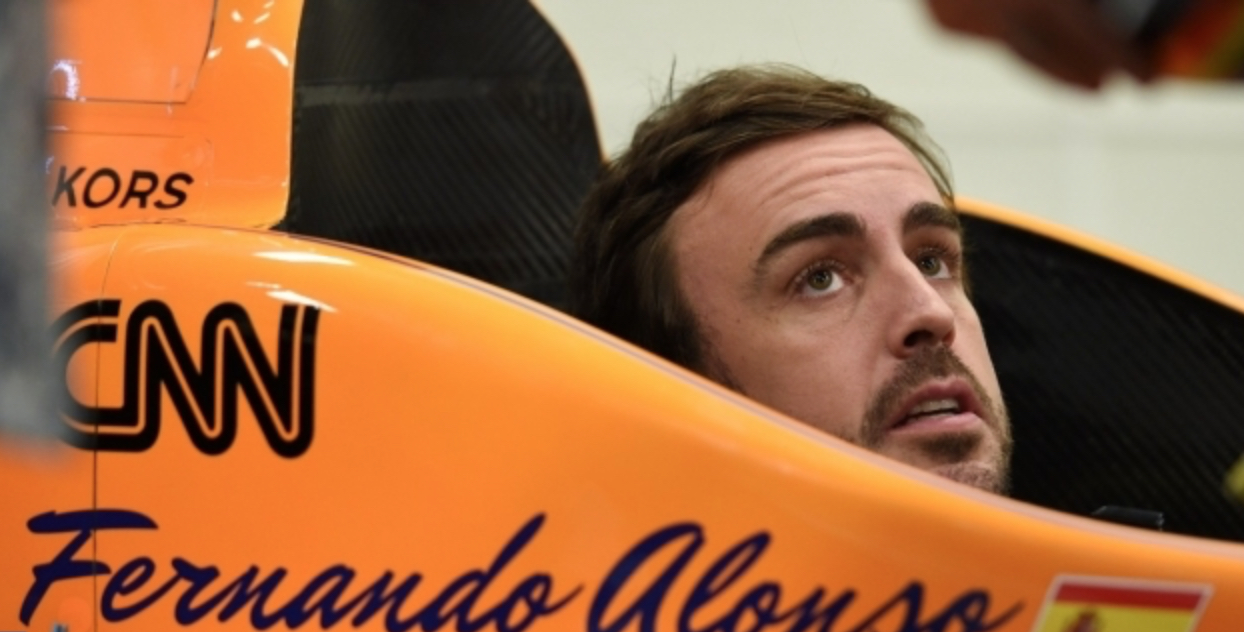 US racing expert, Candice Woolhammer said, “Days of Thunder is a laughably bone-headed motor racing spectacular starring Tom Cruise’s teeth and a souped up Cadillac driving round in circles.”

“Whereas Driven is a laughably bone-headed motor racing spectacular starring Sylvester Stallone’s mullet and a racing car made of tin driving round in circles.”

“So it’s easy to see where the confusion lay,” she explained.

It’s believed the Spaniard realised the error too late because all the crying and wailing he’d been doing during the film made it harder to discern what race was actually taking place though he did know there was a 500 in it.

He will now have to drive the famous race on the same weekend as the Monaco Grand Prix even though WWE Wrestlemania at the Bournemouth International Arena is on the same date as well, never mind that Velasquez exhibition at the Royal Institute.

It’s thought the Spaniard is glad he didn’t ask Mclaren to do that 24 Hour French thing otherwise he’d have spent June the 17th working the night shift at an Esso garage in Montpellier.

Everyone hoping 2014 F1 rules basically like David Moyes turning up